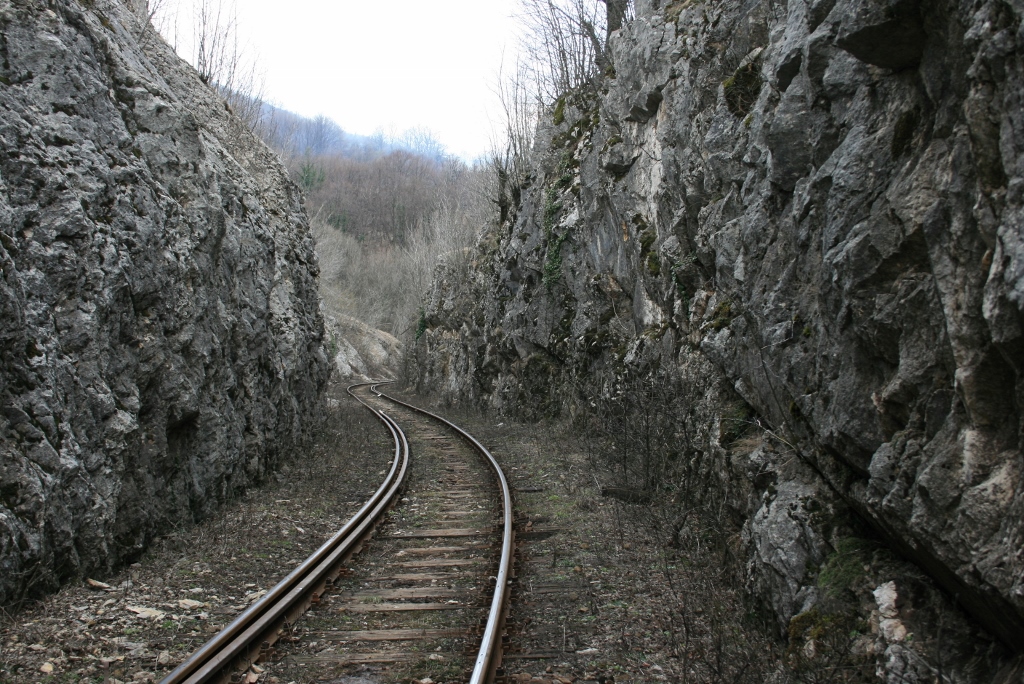 In his last article, Mher Almasian discussed the North-South Highway, the first of two components of the Eurasian north-south transport corridor. This week, in the third of his four-part series on Armenia’s infrastructure, Almasian will explore the second aspect of this transport corridor: the Southern Armenia Railway.

The Soviet Union railroad system was the largest in the world and the foundation of the Soviet economy. It was constructed to fuel the rapid industrialization of the USSR. This was particularly the case in Soviet Armenia where, partly due to the massive investment in the infrastructure system, the gross product of industry increased almost tenfold within a decade of Sovietization. Through the extensive Soviet railway system, Armenia had modern rail access to Baku, Tbilisi, Kars, as well as Russia and Iran. 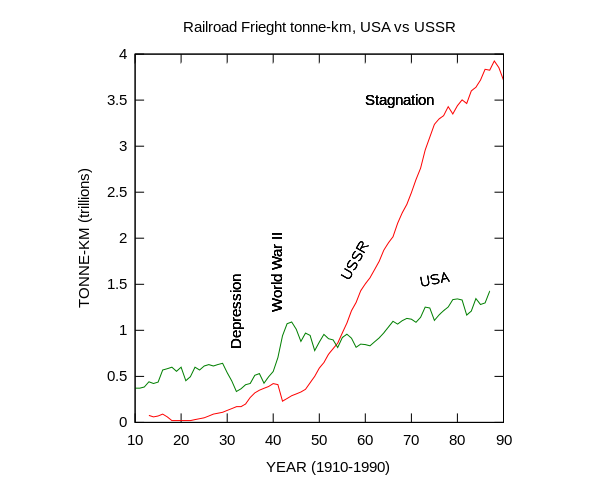 However, this situation changed swiftly following the collapse of the Soviet Union. In the volatile years that ensued, Armenia lost rail access to Russia after the Abkhaz-Georgian War of 1992-93. The Turkish blockade of Armenia beginning in 1993 cut all direct access to Turkey and its Mediterranean ports. However perhaps most important of all, Armenia lost rail and highway access to both Iran and its own southern region following the Azerbaijani blockade of Armenia. This was because railways, as well as the primary highways, connecting Yerevan to Syunik and Iran travelled through Nakhichevan, the shortest route between the two regions.

This meant following independence, Armenia was severely restricted in its ability to develop economic relations with Iran. This significantly increased the adverse effects of the Azerbaijani blockade because it effectively led to the blockade of the Iranian border as well. Accordingly, if Armenia had dependable access to its southern neighbor, the Azerbaijani blockade would have much less impact today.

Moreover because of the closure of access through Nakhichevan, Syunik, Armenia’s largest but most sparsely populated region became increasingly isolated.

Beyond the economic and social issues that this created, it further increased the security issues that Armenia would face in having to defend Syunik: without the protection offered by the Artsakh Republic, southern Armenia, whose width is under 30 miles (50 km) at its narrowest section, would be flanked by more than 125 miles (200 km) of Azerbaijani borders on either side. This would make the task of overrunning Syunik to connect itself to Nakhichevan an easier task for Azerbaijan. The result would be the near total isolation of Armenia from the outside world.

The aforementioned concerns were not lost on Armenia’s government. Nonetheless, given the fact that following independence Armenia was dealing with multiple crises, it could not entertain the thought of undertaking a multibillion dollar transportation infrastructure project to address them.

However, once a certain level of stability was achieved in the late 1990s, the government began undertaking these issues.

The first was to address creating a modern highway connecting the Iranian border through the completion of the Kapan-Meghri highway in 2007. Next was the construction of a modern “North-South” highway stretching the length of the nation that began in 2012.

Armenia has now begun the most formidable of its infrastructural goals in its southern region: creating the Southern Armenia Railway connecting Yerevan to Iran through Syunik.

The 292 mile (470 km) railway, also known as the “Iran-Armenia Railway,” will give Armenia rail access to Iran as part of a much larger international trade corridor. The 190 mile (305 km) section in Armenia is expected to cost $3.5 billion.

In July 2012 a concession agreement was awarded to Dubai-based investment company Rasia FZE Group for the feasibility, funding, and construction of the railway. Then, in January 2013 a tripartite memorandum was signed in Yerevan between Armenia, Rasia FZE, and Southern Caucuses Railway, a subsidiary of Russian Railways. Concurrently, the chairman of Rasia Group, Joseph K. Borkowski, announced the concession signing of the Southern Armenia Railway, as well as that of the southern section of the North-South Highway.

Then in September 2013, Borkowski announced the release of a very favorable feasibility report, as well as a recommended railway design route, by China Communications Construction Company. This was a major milestone as it had previously been doubted that such a project would be feasible given the mountainous and complex terrain of Syunik. Moreover, the updated design provided a route 27 miles (44 km) shorter than the previously envisioned route.

This was followed by Russian president Vladimir Putin’s announcement that Russia could provide up to $429 million in financing. Russia’s interest in the project stems from the fact that it currently has no form of reliable rail access to the Caucasus and Iran. Its only current active route to the Caucasus connects to Azerbaijan but is considered highly limited and unreliable because it runs through the extremely volatile Dagestan region. The successful implementation of such a project would greatly benefit Russia while developing greater connectivity in the region that would behoove the Eurasian Union.

Most recently, in February of this year, the Armenian government stated that Chinese financial institutions have expressed readiness to finance 60 percent of the cost. Iran has already stated that it is ready to finance its own section of the railroad and it is projected that construction can start in 2017 and be completed by 2022.

The construction of the railway is currently considered a top strategic priority for the government of Armenia. Demonstrating its importance, last fall it was put on the agenda at the Armenian National Security Council.

Its successful implementation is expected to have a profoundly positive effect on the Armenian economy with an economic internal rate of return of 11 percent. It will significantly increase trade with Iran and Georgia by slashing transport cost and time. Its projected 18.3 million tons of annual cargo will dwarf the current annual railway cargo volume which stands at about 3 million. This will largely be the result of making the railroad – and Armenia – the missing link of the Eurasian North-South trade corridor. Finally, it will increase national security while revitalizing southern Armenia by creating a transnational railroad linking the region to Yerevan, Iran, and South Asia.

All of these developments have not gone unnoticed by Azerbaijan which currently has no active railway access to Iran. Since 2004 it has been holding its own trilateral talks with Russia and Iran for a potential north-south corridor.

The goal is for Azerbaijan, rather than Armenia to be the preferred north-south route between the Persian Gulf, the Black Sea, and Russia. By 2015 it is hoping for the completion of the independent Qazvin-Rasht-Anzali-Astara railway and the Kars-Tbilisi-Baku railway, both of which have been delayed many times previously. However both of the railways are seen by both Iran and Georgia for what they are: projects mostly benefiting Azerbaijan with the goal of maintaining the Armenian economic isolation.

Ultimately, Armenia still holds the shortest route through the Caucasus to the Black Sea. Moreover, unlike the Azerbaijani alternative which would pass through obscure Iranian towns in the Caspian region, an Armenian route would connect to Tabriz, the largest and most important city in northern Iran. And due to strategic disagreements with Azerbaijan, Iran has demonstrated a preference of cooperation with Armenia.

There is no reason to expect there to be a deviation were Armenia able to provide Iran with its own route – it is only critical that the Armenian government continue working to make this project a reality.