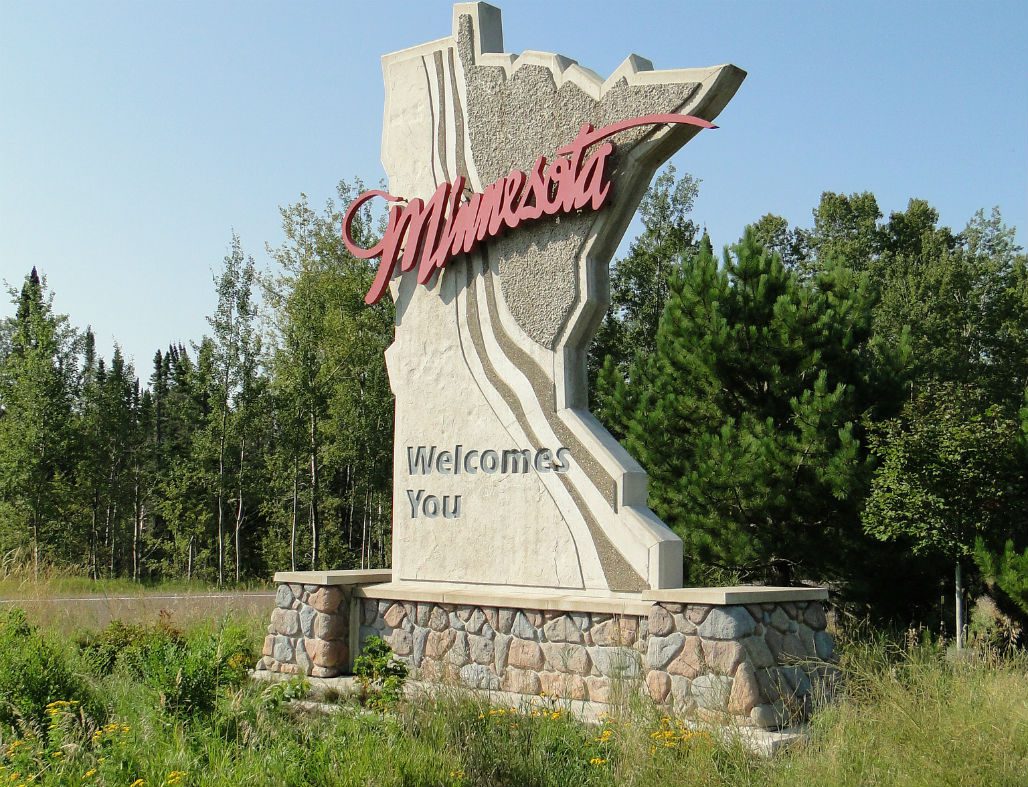 “Hey, Soviet”: The Only Armenian at Southwest Minnesota State…Ever

It was a hot evening in June. The air conditioning in my Los Angeles apartment was too weak for the city’s unforgiving heat, and I had just opened all the windows. That didn’t help either. I needed to get out.

I grabbed the half-empty bottle of Armenian wine I had been drinking and rushed out to embrace the warm breeze. I sat on the stairs and looked to the empty sky. There were no stars, as usual. I kept thinking of my time living in Los Angeles. It had been too long. What if I move to a completely different place? I thought. Somewhere I haven’t been before. My free-spirited nature was taking control of me again. I had been in this city long enough. I wanted to experience something else. “I’m moving out! That’s it!” I said out loud, to no one in particular. I felt relieved. The blazing heat didn’t bother me anymore.

Two months later, I was at Los Angeles International Airport going cross-country. I had chosen to attend college in Minnesota, a state some of my California friends still confuse with Montana. Aside from the abstract knowledge I had about the state, Minnesota was an unknown land for me. I had heard the state was known for its spectacular landscape and breathtaking lakes, and I knew that its residents were thought to be some of the nicest and most humble people in America (There’s a reason people say “Minnesota nice,” after all.) But that was about all I had to go off of. With these little factoids in mind, I was ready to experience the rest myself.

When I reached the small town of Marshall where I would soon attend Southwest Minnesota State University, I turned the key to my new apartment, dropped my luggage haphazardly on the floor, and immediately walked out the door to tour the town. Peculiarly enough, I already had the overwhelming feeling of being at home. With its lush trees, quaint buildings, and general peacefulness, the town reminded me of Vanadzor, a city in Armenia where I spent many of my summers. Whether I was subconsciously trying to find similarities between Minnesota and Armenia or not, I was relieved to feel comfortable and was ready to start the next chapter of my life there: college.

Walking to my campus a couple days later, I wondered if anyone would know about my country and its people  — a thought I’m certain many Armenians have when they’re in a foreign environment with little-to-no sign of their fellow people among them. But there was no more time for those thoughts to wander in my head. I was at school now and the class had begun.

“Hey Armenian! Are you keeping up with the Kardashians?” asked the girl sitting next to me with enormous enthusiasm. She had just heard the professor pronounce my last name. The ‘-yan’ must have given it away, I thought. I looked happy and confused at the same time. I was pleasantly surprised to find that someone in such a small town had heard about Armenians, but Kim Kardashian? Come on. My clumsy and unconfident reaction made her think she had asked something inappropriate. I tried to make up for my odd facial expression by quickly muttering “Yeah, Kim has Armenian roots…I’m not the biggest fan, though.” My classmate cracked a smile and just like that, my first interaction about being Armenian was over.

I also learned that I was the only Armenian that’s ever attended SMSU. Though the college has hosted students from far-off lands like Germany, France, Nepal, Russia, Georgia, and Taiwan, there have been no international students from Armenia enrolled at the school except for me. Suddenly, I felt important. Now, I had a cultural mission to accomplish. As Minnesota was an unknown land for me, Armenia was an unknown land for most of my fellow students. I was lucky enough to be the one who enlightened them. What better way, I thought, than with a party?

“Hey, Soviet! Open the door! I ‘brrrooot de vooodka,’” yelled one of my friends who had just gotten to my place. For the record, he describes himself as someone who is “obsessed” with the USSR. I laughed and turned the knob, opening the door to the crowds of people who would soon become my good friends. At the beginning of the party, these people just knew me as an international student from, well, somewhere. But an hour in and I was already having an intense conversation about my homeland with a couple of peers in the corner. Some of them knew about the Ottoman period of Armenians’ past, and the Genocide in particular. I was impressed with their knowledge and didn’t want to interrupt them. The conversation went on without my prodding and I was satisfied.

There’s no doubt that the conversations about culture and heritage I’ve had with my fellow SMSU students has been enlightening. But it’s the professors who have been the best part of my experience at SMSU. I admire their appreciation for having someone in their class who has a different perspective on various issues. I like that, when illustrating their thoughts, they remind the class of my native land and, at times, engage me in conversation to prove the point further. And I’m particularly fond of the fact that they sometimes read my last name as “Kazimazi.” It’s not an easy name, Professor, and I salute you for your efforts.

Yes, this place feels like home. I only hope for many more fulfilling exchanges with professors and peers before I graduate next fall. Minnesota nice, indeed.

Erik was born and raised in Armenia, but came to the U.S. at age 15 as an exchange student at Newport High School in Oregon. He's currently a college senior at Southwest Minnesota State University and majoring in Political Science.