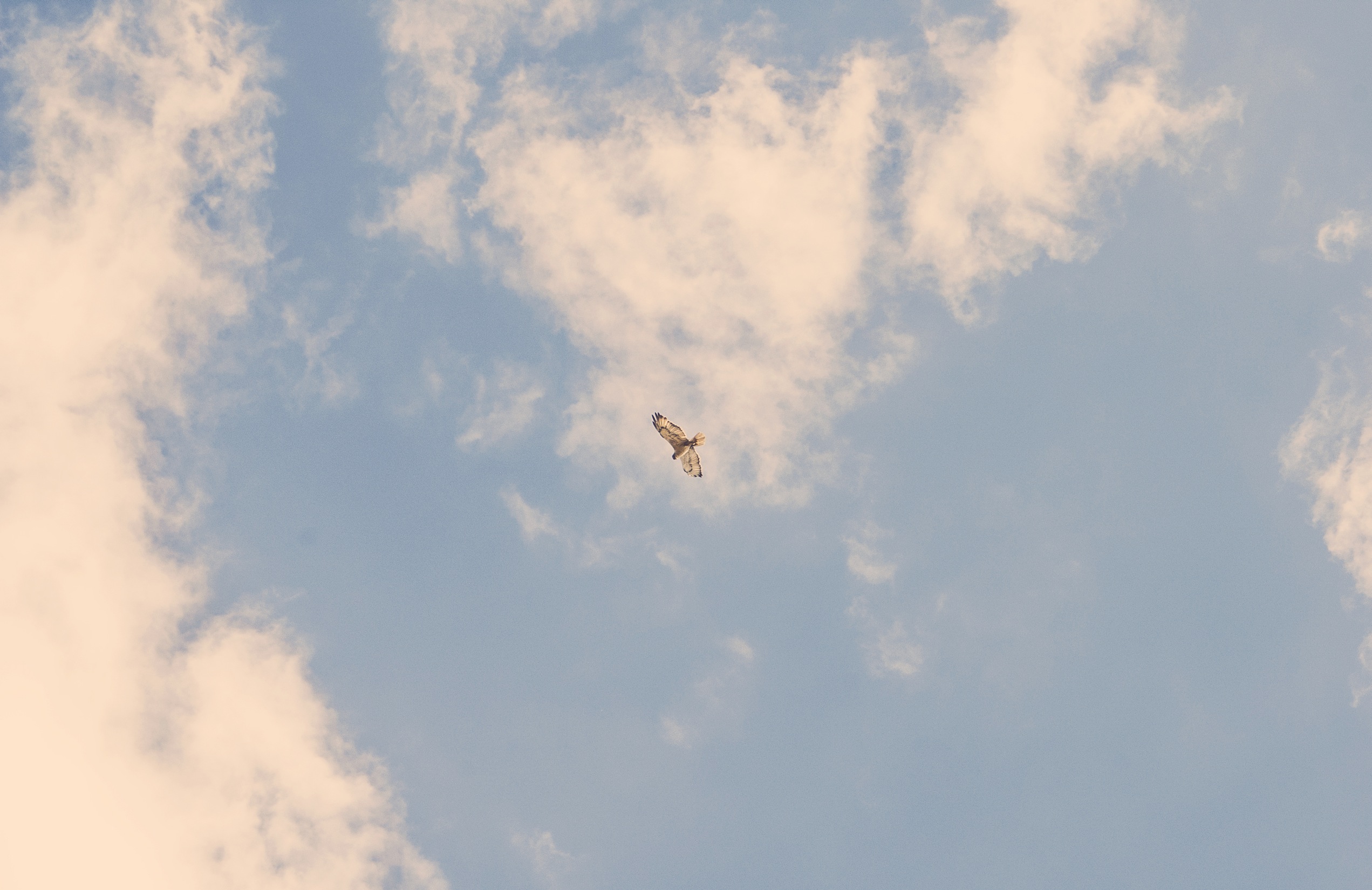 [dropcap]T[/dropcap]his week, we point our poetic spotlight unto Michael (Mikael) Ghazarian Nalbandian, a man who fought for Armenian liberation with his pen and his teachings.

Nalbandian was born in 1830 in Imperial Russia during a time when ideas of freedom and homeland were considered nothing less than a gateway to revolution. A graduate of the University of St. Petersburg, Nalbandian made his living as a professor, but caught the attention of the Russian government for his controversial political views, which focused on the then-faded dream of a strong and independent Armenia.

His boldly titled poem, “Liberty,” is an ode to an elusive life free from the chains imposed on the conquered, a life denied to him since birth. It rings out as a courageous call to assemble, and, as was the case in Tsarist Russia when one spoke passionately, Nalbandian was eventually arrested, and later exiled, for distributing what was deemed propagandist literature.

While in prison, he contracted tuberculosis. Russian prison authorities, noticing his condition worsening, set Nalbandian free just months before he was to die. Although he was granted liberty from his prison cell, the national liberty he sought forever eluded him.

To the Russian government, Nalbandian was viewed as such a threat that for many years possession of his photograph was considered a crime, prompting followers to circulate his portrait in secret, with the words of “Liberty” printed in the margins.

Today, the influence of Nalbandian’s words is anything but marginal. According to Kevork B. Bardakjian, author of A Reference Guide to Modern Armenian Literature, Nalbandian’s 1859 poem “Song of the Italian Girl” was adapted and set to music to create “Mer Hayrenik,” the current national anthem of the Republic of Armenia.

When God, who is forever free,
Breathed life into my earthly frame,
From that first day, by His free will
When I a living soul became,
A babe upon my mother’s breast,
Ere power of speech was given to me,
Even then I stretched my feeble arms
Forth to embrace thee, Liberty!

Wrapped round with many swaddling bands,
All night I did not cease to weep,
And in the cradle, restless still,
My cries disturbed my mother’s sleep.
“O mother!” in my heart I prayed,
“Unbind my arms and leave me free!”
And even from that hour I vowed
To love thee ever, Liberty!

When first my faltering tongue was freed,
And when my parents’ hearts were stirred
With thrilling joy, to hear their son
Pronounce his first clear-spoken word,
“Papa, Mamma,” as children use,
Were not the names first said by me;
The first word on my childish lips
Was thy great name, O Liberty!

“Liberty!” answered from on high
The sovereign voice of Destiny:
“Wilt thou enroll thyself henceforth
A soldier true of Liberty?
The path is thorny all the way,
And many trials wait for thee;
Too strait and narrow is this world
For him who loveth Liberty.”

“Freedom!” I answered, “on my head
Let fire descend and thunder burst;
Let foes against my life conspire,
Let all who hate thee do their worst:
I will be true to thee till death;
Yea, even upon the gallows tree
The last breath of a death of shame
Shall shout thy name, O Liberty!”

Laurie is a librarian, writer, and all around appreciator of well-placed words. A New Jersey native, she moved to Yerevan in 2014 after receiving her M.S. in Library and Information Science. She thinks the world would be a better place if we got lost in a story every once in a while.