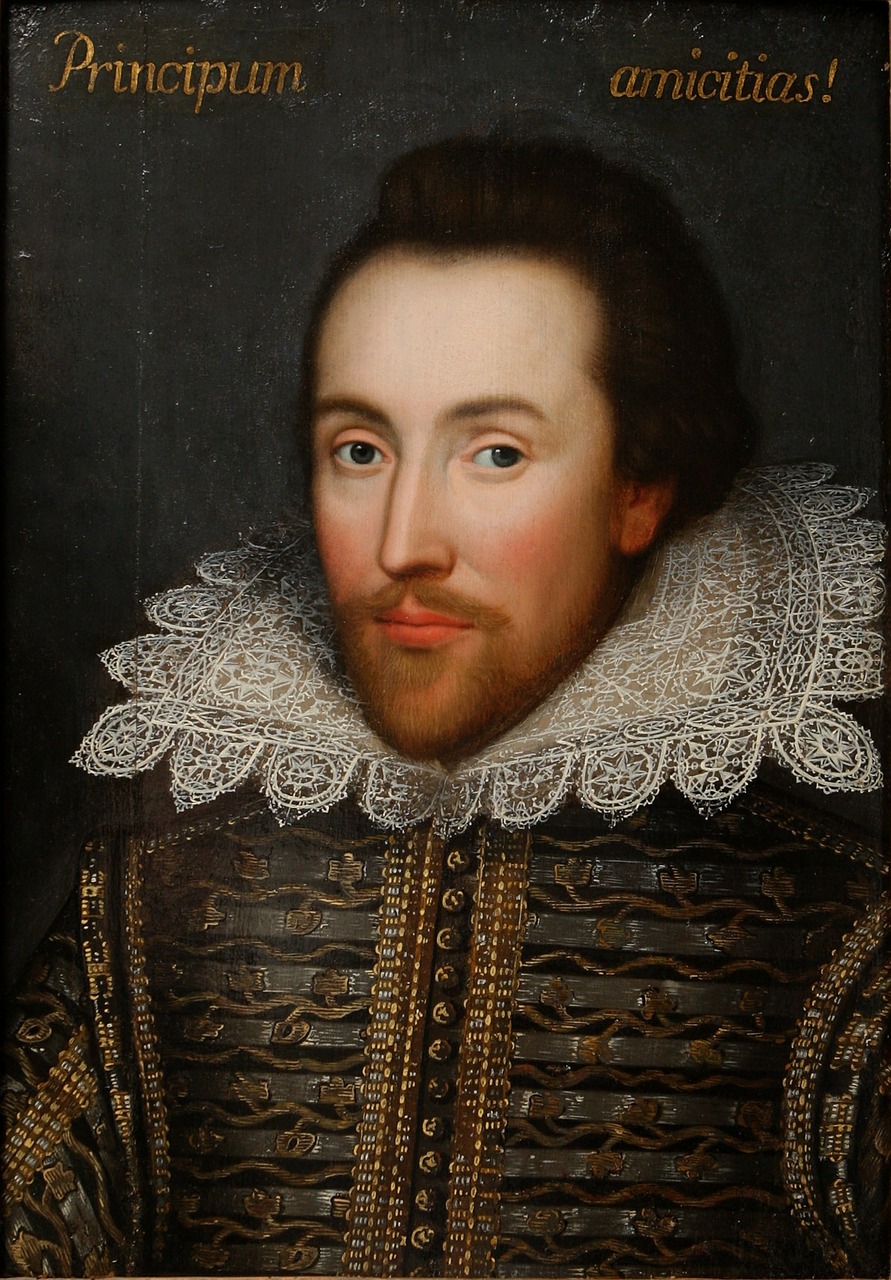 [dropcap]O[/dropcap]n the occasion of the 300th anniversary of William Shakespeare’s death on April 23, 1916, Zabelle Boyajian, an English-Armenian writer, translator, painter, and Shakespeare enthusiast, participated in one of the many commemorative festivals taking place that day and recited her personal ode to the Bard, titled “Armenia’s Love to Shakespeare.”

It should have been a thoroughly cheerful day, but instead the great grey cloud of World War I continued to loom overhead. Many who would have been present at the gatherings were not, too busy fighting against the Central Powers, or succumbing to them. At a time when the day’s news brought nothing but tears, the anniversary of Shakespeare’s death came as a relief. “Through all the gloom of strife and agony / Thy gentle light, beloved of all, doth shine,” wrote Boyajian.

Born in Diyarbakir in 1872, much of Boyajian’s upbringing was clouded by the Hamidian Massacres that took place in the Ottoman Empire in the late 1800’s. Her father, Thomas Boyajian, was the British Vice Consul in Turkey, and was murdered in the attacks. After his death, her mother moved the family to London, where Boyajian spent the remainder of her life and built an illustrious literary career, often writing under the pen name Vardeni.

Her poetic tribute, along with 165 others, was selected to be published in A Book of Homage to Shakespeare, which promised to be just that – a collection of Shakespearean love notes, in all literary forms, to honor the 300 years since his death. It was published that same year, which also happened to be the year that Boyajian published Armenian Legends and Poems, the anthology for which she is most famous for, and in which her tribute also appears.

This year, April 23rd marks the 400th anniversary of Shakespeare’s death, resurrecting the relevance that Boyajian’s poem once had. It is undeniable that fans around the world will once again gather to honor the Bard, this time seemingly under better circumstances. Boyajian’s words of hopeful peace (“The nations bring their tribute unto thee, / To honour thee thy country’s foes combine.”) continue to serve as a reminder that, at least for one day a year, a common love for Shakespeare is enough to bridge our differences.

Great, unknown spirit, living with us still,
Though three long centuries have marked thy flight;
Is there a land thy presence doth not fill
A race to which thou hast not brought delight?
To me Armenia seems thy house, for first,
Thy visions there enthralled my wondering mind,
And thy sweet music with my heart conversed–
Armenia in thy every scene I find.
Through all the gloom of strife and agony
Thy gentle light, beloved of all, doth shine;
The nations bring their tribute unto thee,
To honour thee thy country’s foes combine.
What token shall my poor Armenia bring?
No golden diadem her brow adorns;
All jewelled with tears, and glistening,
She lays upon thy shrine her Crown of Thorns.

Laurie is a librarian, writer, and all around appreciator of well-placed words. A New Jersey native, she moved to Yerevan in 2014 after receiving her M.S. in Library and Information Science. She thinks the world would be a better place if we got lost in a story every once in a while.