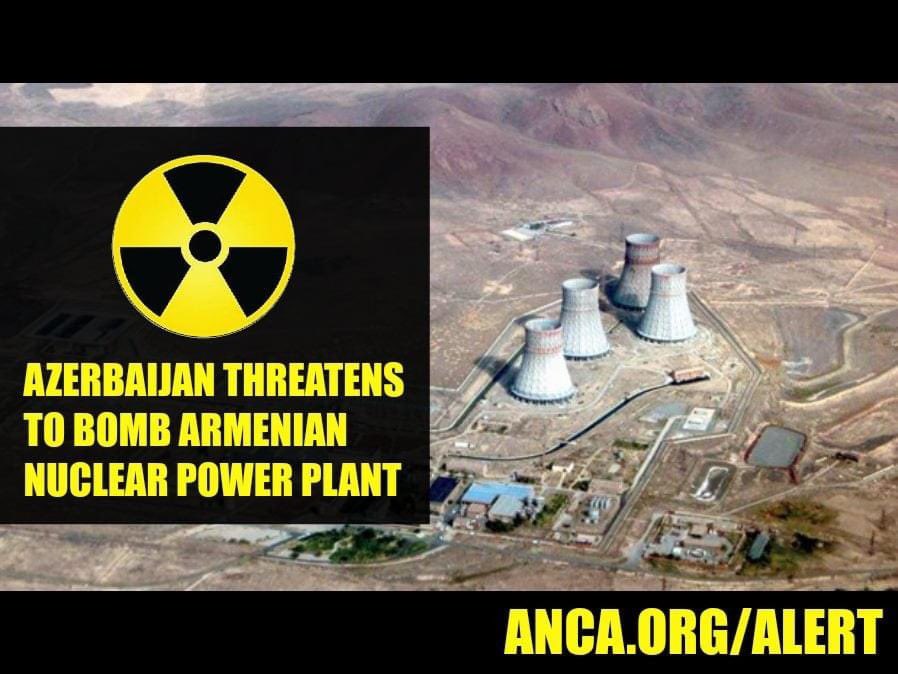 Azerbaijan has threatened a missile strike on Armenia’s Metsamor Nuclear Power Plant. The power plant is surrounded by over a dozen civilian towns with thousands of residents.

The press service of the Ministry of Defense of AZ states: “#Armenia shouldn’t forget that our missiles will reach the Metsamor nuclear power plant”. #Azerbaijan threatens with their ability to commit crimes against humanity. #TavushStrong https://t.co/8GK30cIzDt

Azerbaijanis have falsely claimed that this was in response to a threat by the Armenian Ministry of Defense to destroy the Mingachevir Reservoir. Although the reservoir is within Armenian missile range, there has been no threat to destroy it from Armenia.