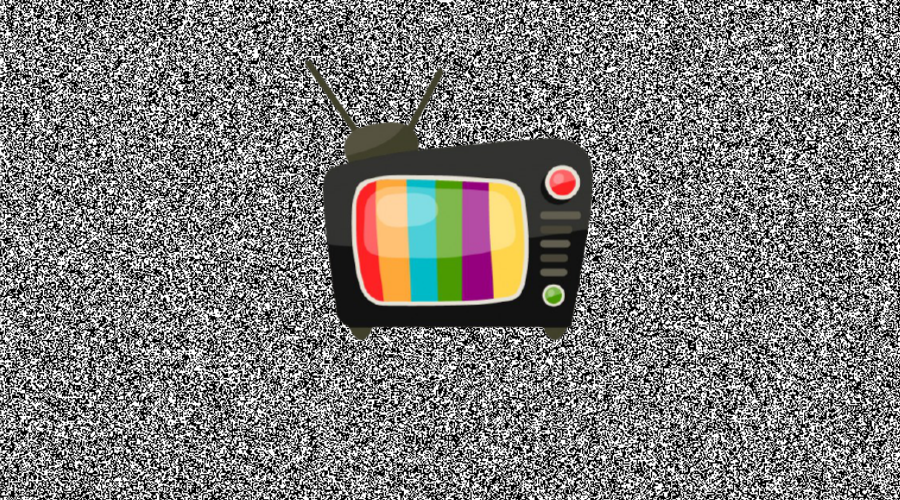 People are sharing things like “if it weren’t for Armenians, there wouldn’t be color TV.” Is the idea that someone is going to see that and think, “that’s a good point, I love color TV, I should do something about Armenians being attacked by Turks and Azerbaijanis”?

Because I can assure you nobody – not a single person – at NATO was thinking to themselves before they bombed Serbia, “you know, Nikola Tesla was from here, of AC induction motor fame – do we want to do this?” Nor do I think the Poles thought anybody would save them from the Nazis or the Soviets if they reminded the world that they were the land of Copernicus and Chopin. No, they just picked up guns and fought as long as they could.

The point is not to pick on the people sharing these sorts of things. They mean well. The point is one I’ve made here before: think about what you’re doing and whether it’s helping the effort – and how. Yes, doing something is better than nothing but if you’re capable of doing something then you’re capable of doing it better, more productively, more effectively. I don’t know what that is for each person but it’s going to require some effort that goes beyond the purely emotional and the purely physical; that is, it is going to require thought before action.