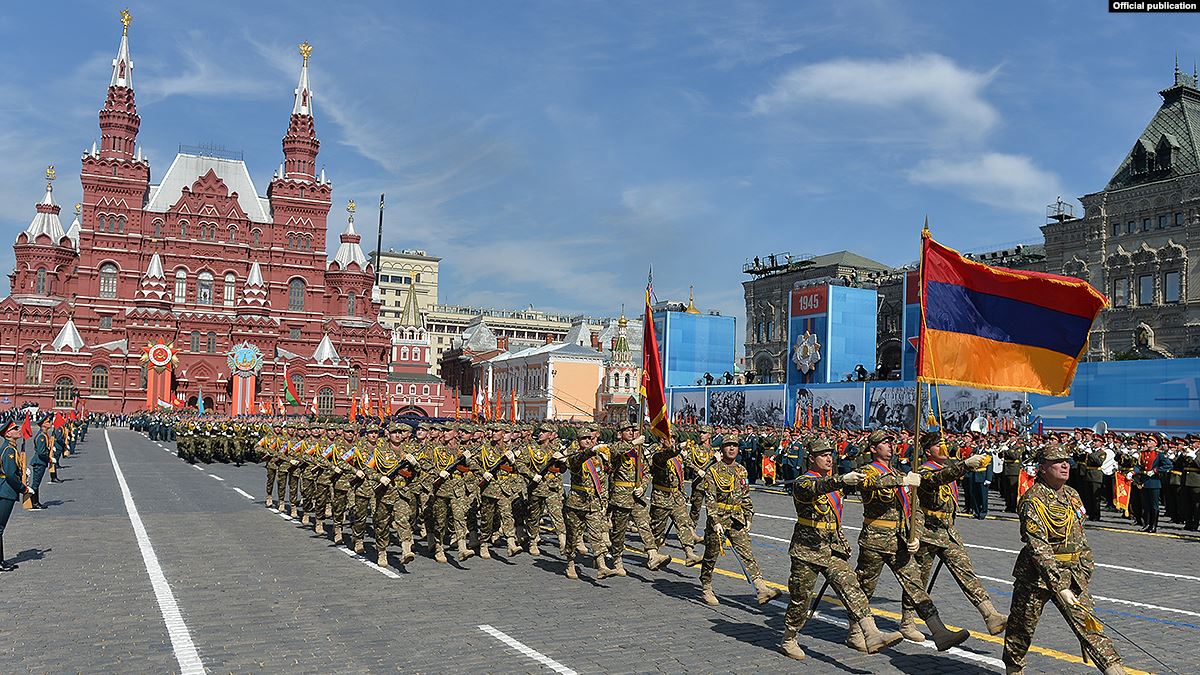 What About Russia? On Independence and Responsibilities

A lot of people seem to be wondering why Russia isn’t playing a greater role in the war launched by Azerbaijan and Turkey on Artsakh and Armenia. Here are a few brief points.

First, this war was launched, at least ostensibly, against Artsakh, an independent republic which has its own military and which does not have any treaties or military defense agreements with Russia. Therefore, Russia could not and would not come to the defense of Artsakh because it was attacked because it technically has no security relationship with it.

Second, Russia does have military agreements with the Republic of Armenia. These include the Russian military base in Gyumri, Russian troops stationed in Armenia to protect the western and southern borders with Turkey and Iran, respectively and, importantly, the Collective Security Treaty Organization (CSTO) which, if you’re unfamiliar with it, is a mutual defense pact like NATO.

It is the CSTO agreement which is usually what people are talking about when they wonder why Russia isn’t “stepping in.” But, the fact is that the CSTO’s involvement would only be considered if the Republic of Armenia appeals to it for assistance. Otherwise, Russia will not just decide to roll its troops into Armenia or Artsakh in defense of either on its own volition – and it shouldn’t.

Instead of expecting Russia, which has admittedly been our strongest ally, to step in or any other world power to lend us a helping hand, let us get into the habit of looking to ourselves instead of looking outward in solving the problems that we face as a people. This is a lesson our ancestors had learned but we have forgotten. In light of a war we have fought alone, it is a good time for us to remember and not forget again.

This mentality of looking outward is manifest in other areas, in other ways, and throughout the Armenian world. We must understand that appealing to others, even if it works, which it often doesn’t, can only lead to a temporary solution that will only delay the problem, not solve it.

Let us be proud that it is our military, the military of a free and independent Armenia, that has fought so valiantly for the past weeks against an army ten times its size and with 100 times the military equipment. Even with the help of a vastly more powerful military force, Armenia has not only held its own but has prevented the enemy from gaining any significant advantage. This is simply incredible.

For the first time in several hundred years, the Armenian Nation is not at the whim of every marauding group of bandits or every organized gang of mercenaries or even a large and professional army and we have our military and the leaders who created and strengthened it to thank for that. Be proud.