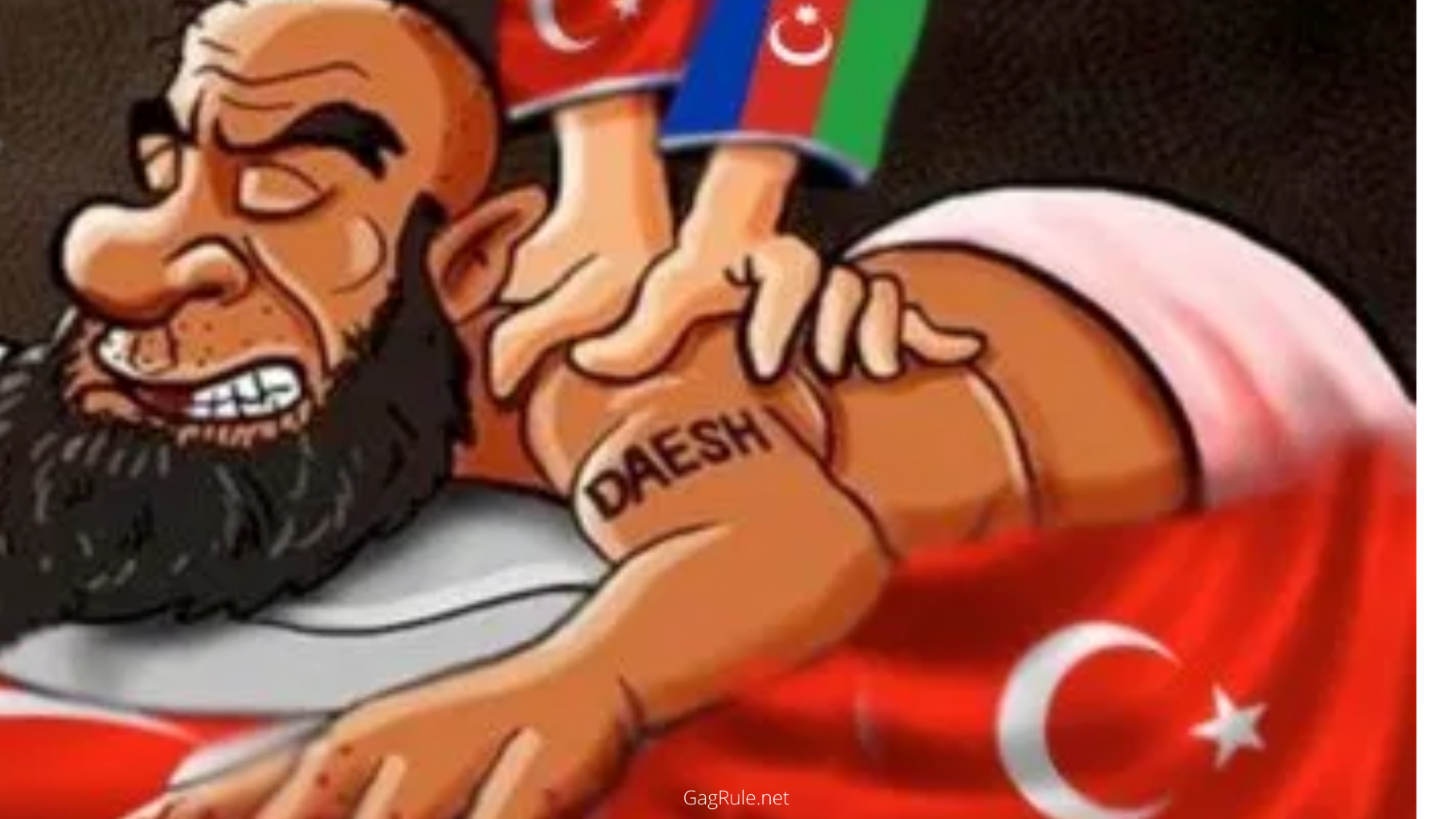 Why Does Azerbaijan Use Jihadist Mercenaries?

There is now abundant evidence that Azerbaijan is using Syrian jihadist mercenaries transported by Turkey from the areas it controls in Syria to fight against Armenians in Artsakh.

The question is why Azerbaijan, a majority-Muslim but ostensibly secular country run by dictator Ilham Aliyev on shaky footing, would want to have jihadists in his country. The question is all the more befuddling when considering that Azerbaijan has spent billions on its military over the past decade, achieving superiority in the quantity of armaments over Armenia and, also, in the size of their standing army: over 365,000 soldiers with active duty and reserve troops.

The answer lies in the fact that despite the decade-long propaganda that portrays Azerbaijan as a phoenix newly infused with strength and resolve due to a continuous stream of oil wealth, most citizens of Azerbaijan have little heart for a long war, especially for a place they have never been to and know little about; Aliyev’s dictatorial government knows this.

During the Artsakh Liberation War from 1988 to 1994, many Azerbaijanis were known to flee from the battlefield – a phenomenon seen during this war, as well – and return to their towns and villages to hide, requiring the leadership to recruit people by threat of force.

Additionally, it was well-documented that many of the fighters on the Azerbaijani side were from among the country’s minority groups – Lezgins, Talysh, and Meskheti Turks – along with Soviet Ukrainian soldiers, recently unemployed, who were hired as mercenaries, mostly to round out the Azerbaijani air force.

It was difficult to hide the losses that Azerbaijan was suffering in that first war amid the internal political discord and general disarray of the collapsing Soviet Union. Warring political factions were happy to exploit the military failures of their opponents to try to secure power.

However, by the April War of 2016, the first large-scale attack on Artsakh since the ceasefire was signed, Azerbaijan was a tightly-controlled dictatorship with a smooth propaganda operation and internal institutions to keep a lid on the flow of information. So, although the April War lasted only four days, an estimated 1,000 soldiers were killed. This was immediately covered up to prevent discord and to this day, Azerbaijan claims that only 31 of their soldiers died.

The fact is that Aliyev understands that the higher the death toll in a war his people do not want to fight, the greater the likelihood that there will be internal unrest. The solution to this problem is to hire mercenaries.

The main benefit of using the mercenaries is that when they die, they aren’t sent back to Azerbaijani towns where people will be able to guess the devastation that Azerbaijan is suffering on the battlefield. Naturally, this lowers the number of dead soldiers being returned to families in Azerbaijan.

So, despite the 365,000 Azerbaijani soldiers at its disposal (over twice the size of Artsakh’s civilian population), the government of the country chooses to hire cheap and, in their eyes, expendable Syrian jihadists whose deaths will soften the blow of realizing how many soldiers are dying in the war with Artsakh. Effectively, these mercenaries act as cannon fodder for battles with Armenians.

Aliyev, nevertheless, seems to understand he is playing with fire in the Land of Fire and can’t afford to bring too many of these jihadists to the country lest they spread radical Islam and destabilize his rule. Thus far, he has brought only a few thousand of these jihadists but the longer the war goes, the more soldiers will die and it will be increasingly difficult to cover up the losses of his own soldiers.

Whether Aliyev chooses to bring in more jihadists or to send more Azerbaijanis to their deaths, his choices are limited and untenable. It is only a matter of time before the people lose their heart, the jihadists start making inroads, or political enemies take advantage of the instability created by his decisions.