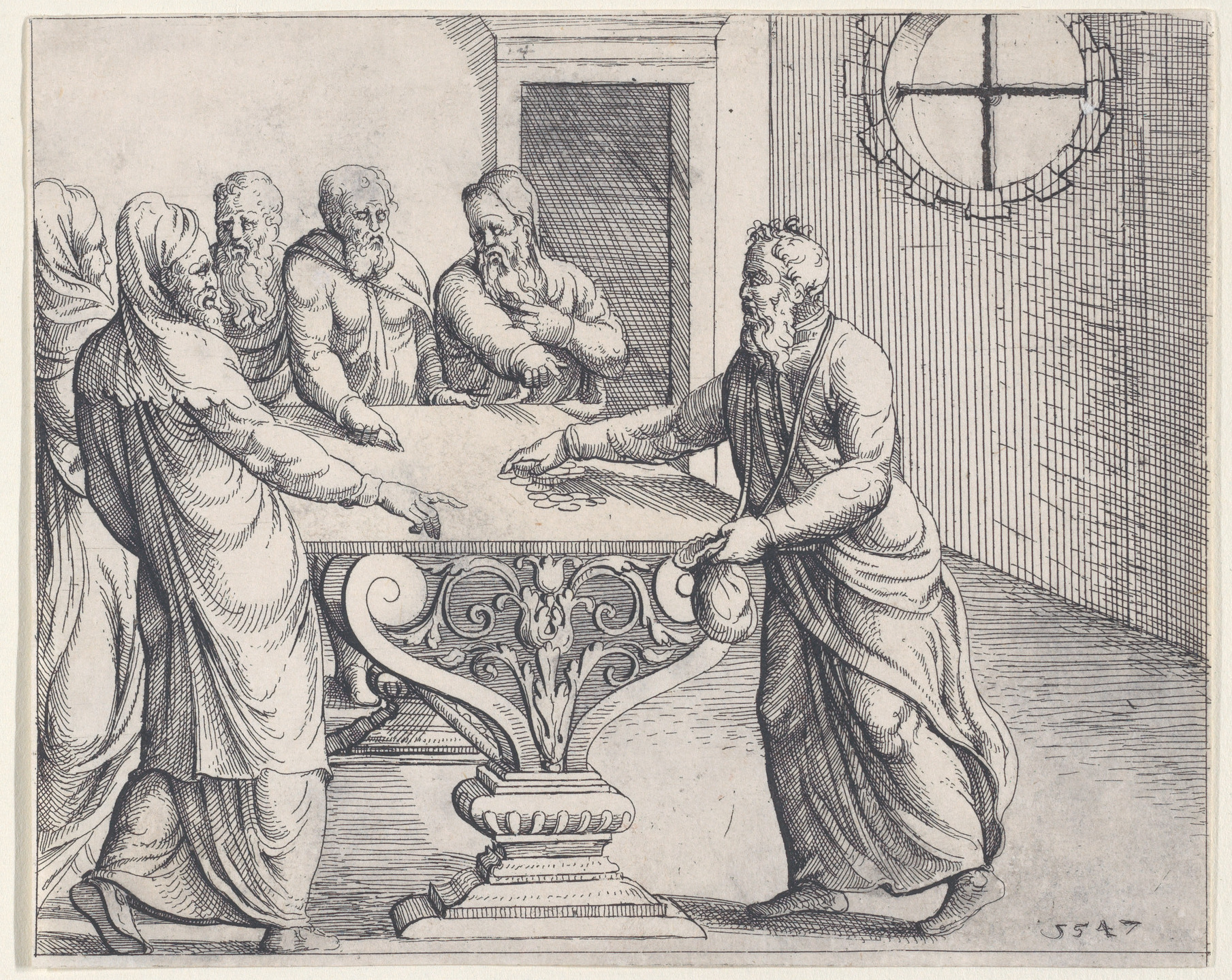 Do you wonder why globalist liberals, the same ones that convinced you and others that Russia is the enemy, that we should befriend Turks and Azerbaijanis, that all the heroes of Armenia’s recent history are corrupt criminals, and our past heroes were fascists are now, despite Nikol “The Traitor” Pashinyan’s great treachery, justifying his betrayal of Artsakh and of the Armenian Nation?

Do you wonder why they’re gaslighting Traitor Pashinyan’s every move to sow seeds of doubt about what’s happening: “is it really a loss?” “we’ll recover!” “things are going to be great” “it was the last guys who did it” “it wasn’t his fault!” “if we got through the Genocide, we can get through this” (never mind that our churches are now rotting in Western Armenia and there isn’t a single Armenian left on those lands – it’s no wonder this last one often comes from transient Diasporans).

Why is it that the individuals and organizations, whether NGOs or media outlers, who received funding from foreign entities like Open Society Foundations (founded and funded by George Soros), National Endowment for Democracy, the European Union, and others for over a decade to push vile theses about Armenia and its leaders and even people are now, despite the fact that Pashinyan has given away over half of Artsakh, is calling for civil war in Armenia, and has divided and mutilated Armenian society so extensively that it will take decades, possibly a century, to repair?

War simplifies things. War exposes truths that were previously unclear or hard to discern. While foreigners spent millions, if not billions, in Armenia, over the past few decades to ensure a pro-Western, anti-Russian country, the reality was that the West was nowhere to be found during the war: western countries that funded protests, media, and other activities that were anti-army, anti-national, anti-Church, anti-Russia were useless or silent.

All the rankings in the world about press freedom and economic freedom and corruption and democracy and the Economist Country of the Year and whatever other nonsense that were turned into carrots for the Armenian Nation had ANY impact on the outcomes of the war. None. Nobody cared what our press freedom ranking was or how much corruption there was or which country was a dictatorship and which was a revolutionary democracy. All that mattered was who did what on the battlefield.

Traitor Pashinyan’s government is filled to the brim with individuals who were funded by foreign sources and his government is, to this day, supported by media and other organizations that receive massive sums of money from foreign sources (Pashinyan’s paper alone, in the two years before he became prime minister received over $80,000 just from the National Endowment for Democracy). These are the same people, media, and organizations that distracted the country with projects (like transgender rights in Armenia) and objectives (like being a thorn in the side of Russia) that were not in the best interest of Armenia but which were in the interest of foreign donors.

Any successor government who understands the gravity of what happened and why will cancel all such initiatives and focus the country’s human resources on building a strong military and a strong economy, not promoting transgender rights or shifting Armenia toward the EU when it’s surrounded by two countries intent on its elimination (I guess they had to try for you all to believe me). By the way, where was the EU?

This is why people in Armenia who depend on foreign funding to make a living are sparing no effort to protect the government. If Traitor Nikol resigns, the gravy train stops and they’re not going to be able to make a living from it. Money, after all, is a grand motivator. Power, through government positions, is another.

So when you see NGOs, globalists liberals, and peddlers of “western values” defending Traitor Nikol and his betrayal, now you know why.