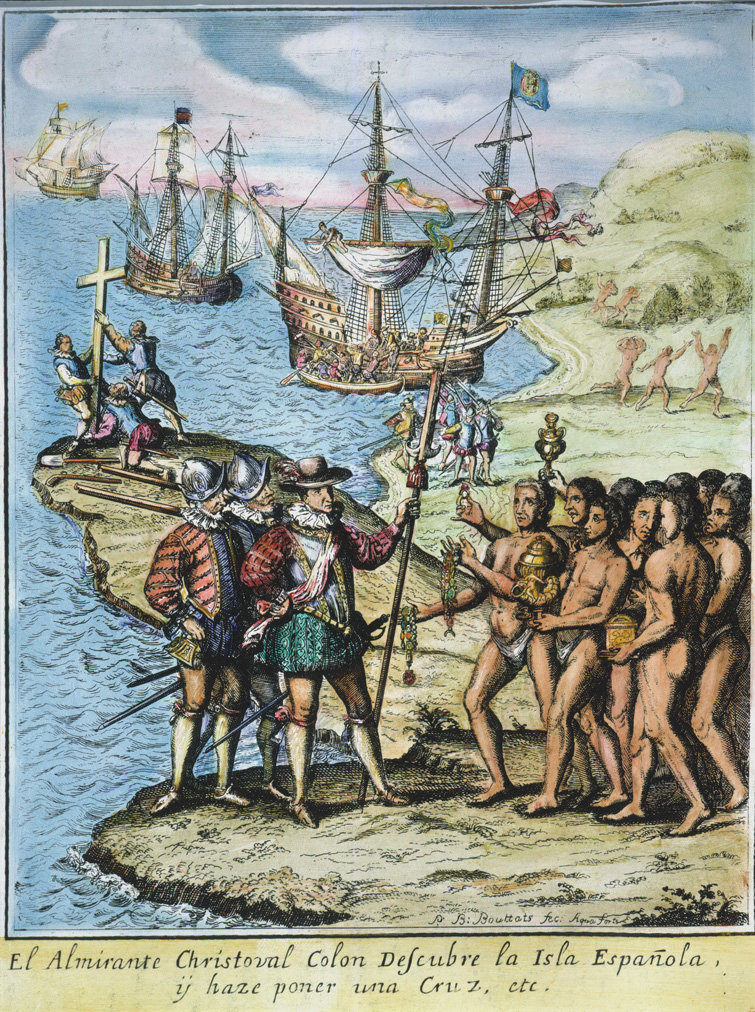 The Council of Europe today posted a video about what they call freedom of religion in Armenia. The video talks about how Armenia failed and how the European Court of Human Rights came to save the day.

The video was deleted and reposted several times (three times, at last count) because the Armenian commenters were rightly asking where the Council of Europe was when Armenians were being slaughtered a month ago, when cluster munitions were raining down upon Stepanakert and other civilian areas. The hypocrisy of the Europeans has reached the masses.

That aside, to a person steeped in modern western thinking, the idea of freedom of religion sounds perfectly unobjectionable: what could possibly be wrong with it? Until, of course, you realize that ideas like freedom of religion (and democracy and others) are meant to sound unobjectionable so they can be easily used to achieve power (there is a long history of this I won’t go into here).

This is commonly conducted through modern sects like the Jehovah’s Witnesses (invented in 1931, based out of New York), whose “religion” prohibits participating in war. This may be fine in the countries of Europe, which don’t have security issues and, if they did, their security is guaranteed by NATO via the United States, which itself doesn’t have the same security issues that Armenia does.

First and foremost, Armenia is the land of the Armenian Apostolic Church. The modern concept of freedom of religion comes from the United States, which enshrined it in its founding documents. While this may have been appropriate for the US given the variety of religious denominations of its founding population and the tempestuous history of religious infighting from its European brethren, it has nothing to do with Armenian history or culture – its inclusion in Armenia’s laws is a purely foreign importation.

But, in the 1990s, when Armenia was barely able to breathe, copy-paste constitutions from the west started flooding newly independent states like Armenia under the guise of bringing “universal ideas” (hint: there are almost no universal ideas) like democratization, freedom or religion, and other freedoms, commonly under the umbrella term of human rights. So, these ideas that were completely foreign to Armenia became the law of the land. Because they were the law of the land, it was now acceptable for foreign missionaries to enter Armenia and proselytize, mainly from the US and Europe (curiously, they never come from China or…anywhere else really).

And then the problems start.

An issue that would’ve never existed before in an Armenian family – that a family member now wants be a part of this or that sect because of active proselytizing by foreign missionaries – becomes corrosive. Sects like the Jehovah’s Witnesses actually encourage their members to disassociate with family members who aren’t members and they are also not allowed to attend or celebrate anything like birthdays and Christian holidays, which are important cultural events for Armenians. It is also likely that some members of the family will be convinced to join while others won’t, further deepening divides. This weakens the most important bond for a strong society: family.

Then, they bring their individual concerns to the national level when they refuse to serve in the army as conscientious objectors. For a country like Armenia, which is small and has a smaller population than all surrounding countries, it is unambiguously dangerous when people start refusing to serve in the army.

Besides those refusing to serve in the army, then you have the people defending their “right” to refuse to serve in the army. These locals are provided with foreign funding from the same places that created the law that led to the problem in the first place and now you have a group of people who are getting paid from abroad to protect the “human rights” of someone who is evading their duty as a national of Armenia and is a crack in the unity of society; the foreign-funded groups that form around the cause launch propaganda campaigns that further divide society and these are supported by media outlets that, again, get their foreign funding from the same places. So a whole network develops based on this one seemingly inconsequential and innocuous “right.”

So after creating this issue, the Europeans accept a case in their “human rights” court for this JW who doesn’t want to serve in the army and, based on legal principles that emanate from its own culture and traditions and not those of Armenia’s, passes a judgment, as described in the video, that Armenia has FAILED – and Europe has saved the day.

Never mind that it’s not enough that Armenia has to answer to a supranational body that, well, isn’t a national Armenian institution, the message is nicely packaged in a brief, beautiful video to remind Armenians that their government failed while the good Europeans came through (but only when it concerns “modern European values,” not when cluster munitions are falling on Stepanakert or white phosphorous is scorching and poisoning the forests of Artsakh).

Multiply this by 10,000 or 5,000 or even 1,000 and you can see how the cumulative effect can be absolutely catastrophic for a country like Armenia.

And what did we get for listening to Europe? Did we get weapons? No. Did we get help during the war? No. Was our society actually stronger for it? No. We got nothing except the ability to claim that we were part of a club, a club whose members treat us like they might treat any inconsequential blip in their universe: by remembering we’re there only when it suits them.

Armenians must determine what is best for Armenia and we will not be made to feel wrong or inferior because of it. That is how the new Armenia will be.

Published in Culture and Politics