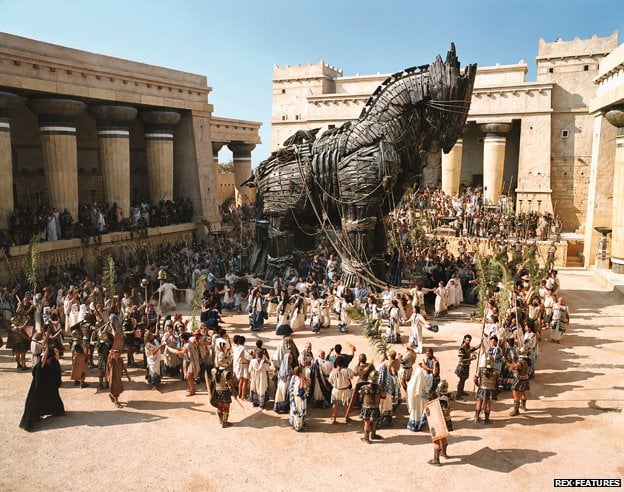 Imagine for a second that you are Azerbaijan. For decades, you have spent billions of dollars on building up your military and on lobbying in the international arena to realize your expansionist goals in the South Caucasus. You’ve laid siege to Artsakh and Armenia both militarily and diplomatically. Yet your efforts to penetrate the defenses of the Armenian side have failed. It’s becoming abundantly clear that the leadership in Armenia and Artsakh, through their military prowess and strong diplomacy, have built an impregnable fortress.

You now have a few options.

Which of these options seems most attractive? You likely want to hedge your bets, so you invest in all three. But it’s clear that option 3 gives you the best bang for your buck. You just need to find a way to funnel money into Armenia to amplify the globalist, anti-national, anti-Russian voices that will destroy your opponent from within.

If only there was such a way…