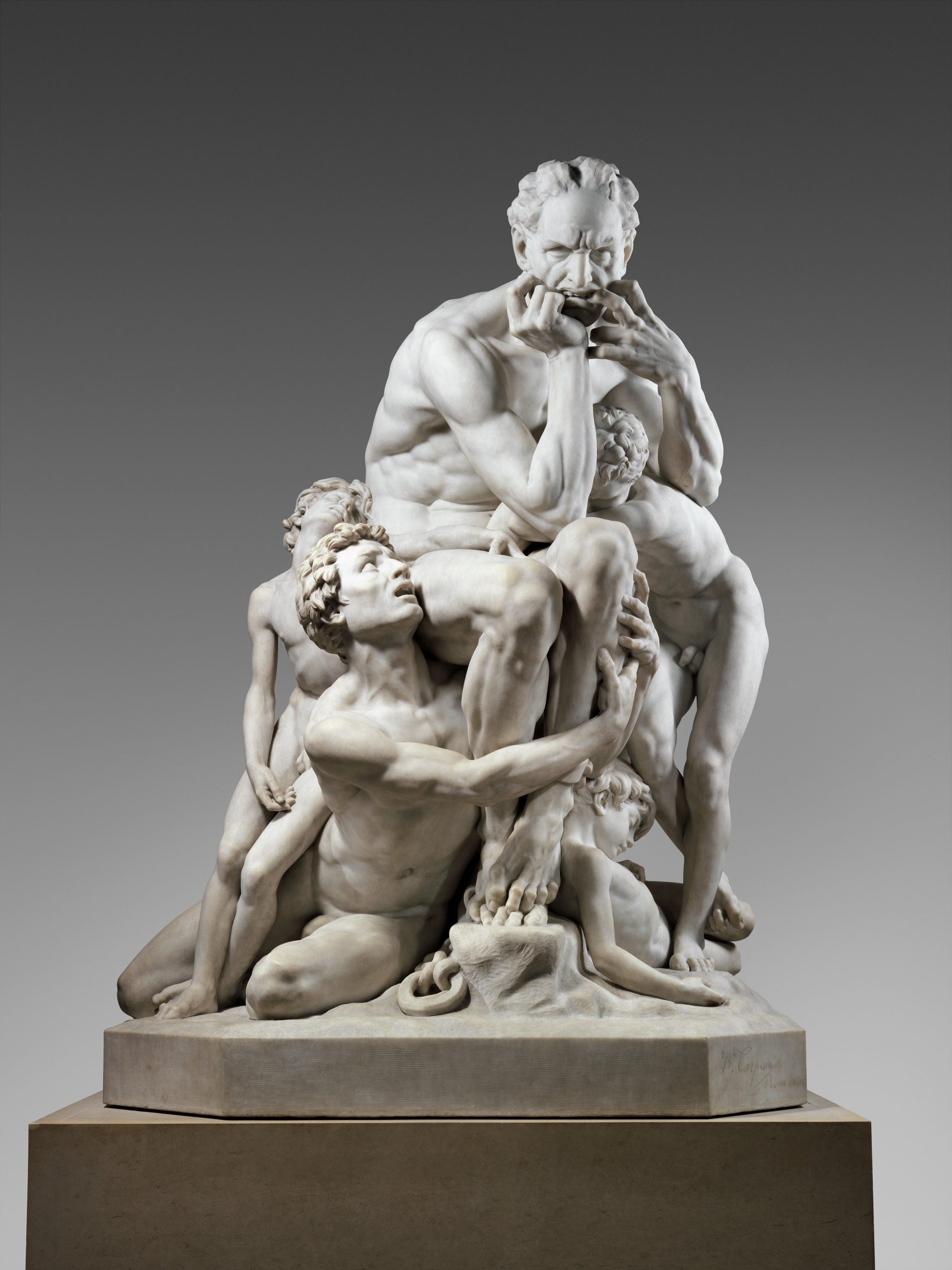 Is Pashinyan a Traitor?

Many people are reluctant to call Nikol Pashinyan a traitor. They are likewise unwilling to call his co-conspirators traitors.

Part of this can be attributed to the modern unwillingness to call things by their names, even if the word perfectly describes the person, place, or thing. This is a function of the relativism that has pervaded every aspect of modern life: if beauty is in the eye of the beholder, what is ugly? If everyone knows how to do something well, can they be truly stupid? Of course, this amounts to nothing more than the ancient art of sophistry which is akin to the modern practice of gaslighting: planting sufficient doubt in a person’s mind to confuse and distract, without actually attending to the argument at hand.

The other part is just an ignorance of what actually happened. Merriam-Webster defines “traitor” as “one who betrays another’s trust or is false to an obligation or duty.” It is a straightforward definition. Armenia’s Criminal Code, Sec. 11, Chapter 28, Article 299, defines “assisting in the implementation of hostile action committed by a citizen of the Republic of Armenia, against the self-government, territorial inviolability or external security of the Republic of Armenia.”

What’s more, evidence continues to emerge that Pashinyan made several decisions which not only led to the deaths of thousands more men that was necessary, but also lost more lands than were necessary. General Movses Hakobyan said that on the third day, Pashinyan knew the grave state of the war and refused to take the drastic actions required to save lives and preserve the homeland.

About a dozen seasoned generals were totally and inexplicably sidelined during the war, while General Seyran Ohanyan has said, echoing what other high-ranking military officials have said, that Shushi was given up and was not lost.

Pashinyan refused to mobilize the army, he refused to defend Shushi, and he gave away vast swaths of Artsakh where there was no fight at all – not a single bullet fired.

After the capitulation agreement was signed, the Sotk gold mine, the largest mine in Armenia, was occupied by the Azeris without a shot fired; Armenia gave it up without a peep from Pashinyan.

Recently, it’s become clear that there was some sort of deal not included in the original document to give away parts of Syunik under the pretext that the borders don’t conform to what appears on Google Maps. Thus, parts of Syunik have already been handed to Azerbaijan and Armenia’s Ministry of Defense has been told to stand down from military positions created to protect the country.

After giving away most of Artsakh, lying consistently 44 days plus 2.5 years plus a lifetime; inviting the militaries of two genocidal countries to very borders of the Republic of Armenia, to say nothing of the fact that they now surround the very little that’s left of Artsakh; displacing tens of thousands of his compatriots, leaving many homeless; and, effectively abandoning POWs and villagers on the borders, what else can one call Nikol Pashinyan and his co-conspirators if not traitor?

Betrayal of trust, betrayal of duty, endangerment of the very existence of the Armenian republics and their populations: this is what Nikol Pashinyan did. This is not debatable, it is fact. And it is why I rightly and unequivocally call him traitor.