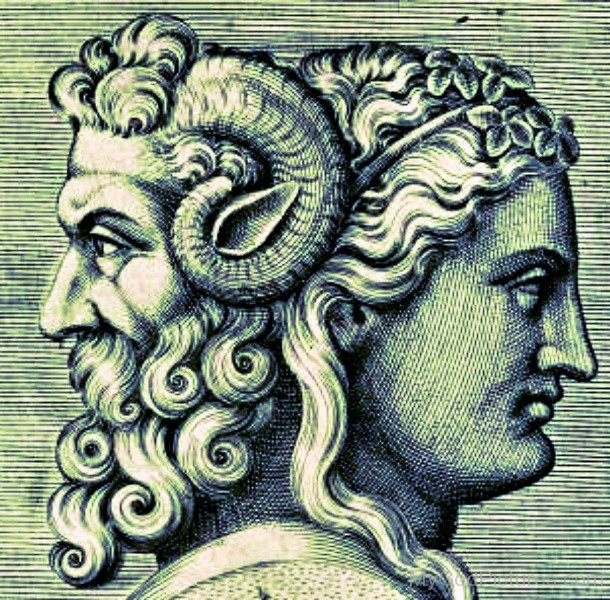 Pacifism to Patriotism to Pacifism

One interesting thing that many of us observed during the war was that virtually all Armenians were saying the right things and appeared to be united.

Anti-Russia activists were making pro-Russia or at least neutral statements.

Lifelong pacifists were rooting for the Armenian military to defeat the Turkish-Azeri alliance, even using the հաղթելու ենք tagline.

There wasn’t so much as a whisper of defeatism. Every Armenian was resolved to defend every inch of the homeland.

Anti-Artsakh rhetoric was non-existent. The #AllForArtsakh and #RecognizeArtsakh hashtags were ubiquitous and there was no sign that the nation was ready to surrender an inch of Artsakh or Armenia.

The global Armenian community was appealing to international organizations and media outlets to recognize war crimes and savagery committed by the Turks, Azeris, and Syrian mercenaries and to sanction Turkey and Azerbaijan.

Because it was all an illusion. A masterfully crafted illusion. It’s like somebody flipped on a switch at the beginning of the war to put everyone at ease. To make it possible to sabotage the war effort without any intervention. To silence all the critics for 44 days. To make sure that Shushi fell and that the disgraceful capitulation was signed.

Then they flipped off the switch.

All of a sudden, the propaganda machine started pushing its real agenda.

We went from all of us supporting our military to people being fine with surrendering and giving up land without a fight.

We went from being all-in for Artsakh to people openly spreading hate toward Armenians from Artsakh.

We went from calling for Russia’s help to seeing anger towards the people of Artsakh for thanking the Russian peacekeepers.

Voices of pacifism and defeatism returned and were louder than ever.

All of a sudden, people started talking about “internationally-recognized borders” in an attempt to justify the further loss of parts of our homeland in Gegharkunik and Syunik. It makes you want to ask “weren’t we just fighting and dying for every inch of our homeland?”

Two months ago, we were in the middle of a struggle for self-determination and a fight for survival. All of a sudden, not only Jebrayil, but also the Sotk mine and the Goris-Kapan road were considered by some Armenians (in name only) to be part of Azerbaijan.

Calls to sanction Turkey and Azerbaijan for war crimes were suddenly replaced by talk of opening borders, establishing diplomatic relations, and kicking off trade with our genocidal neighbors. From government officials, no less.

The idea of peaceful coexistence with the Azeris was actively put into circulation, ignoring the fact that the Azeris were indiscriminately bombing residential buildings, hospitals, schools two months ago, and are still busy capturing, torturing, and beheading Armenians.

Calls for internal unity were replaced by an all out attack by the government on opposition parties, activists, the Church, and other national institutions, using lies and manipulation to divide Armenian society as usual.

The government and its satellites fooled us for 44 days to believe that we were united and were putting up a real fight. Now, we are seeing the true face of these individuals and organizations. We can also clearly identify the segment of our society that is under the influence of these forces. With the flip of a switch, these people can completely change what they do, what they say, even what they believe.