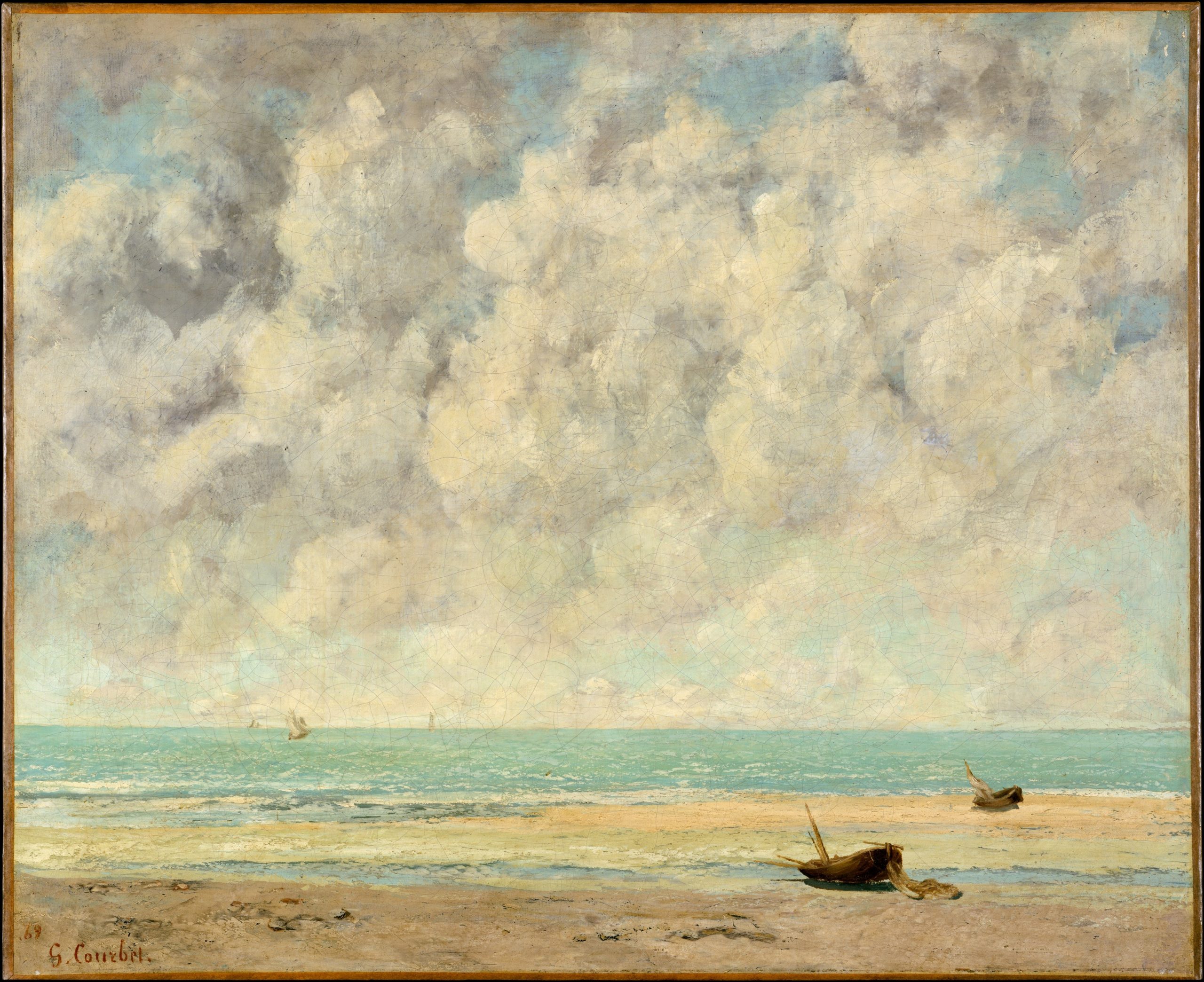 Prioritizing Stability and Unity in Armenia

Over the years, people have often spoken about democracy and corruption, two concepts that are abstract and hard to quantify. A lot of our collective attention and energy as a nation has been spent analyzing, debating, and protesting based on the premise that achieving democracy and combating corruption are the top priorities for our nation. It’s notable that we haven’t made much progress on either front since 2018, but that’s the topic of a separate discussion.

In the process, we have ignored two other abstract characteristics that are, in my opinion, far more important: stability and unity. The ongoing crisis has highlighted the fact that we as a people took both of them for granted for decades. It’s hard to quantify these concepts in an absolute sense, but having a point of comparison makes it easier to understand the different conditions for instance in March 2018 versus December 2020.

We’ve had many political crises since independence, but the situation never devolved into political instability. That’s because we had a functioning state, robust institutions, balance of power, and leaders with political will to pull us back from the brink. For this reason, people living in and investing in Armenia have generally benefited from continuity and predictability. By inertia, this stability carried over for the last two and a half years, but eventually came crashing down as a result of the reckless actions and destructive decisions made by Nikol Pashinyan and his inexperienced and unqualified team. To put this into perspective, just think about how hard it is to predict what will happen in Armenia in the next few days. When we had stability, it was relatively easy to predict where Armenia would be months or even years later.

Unity is another characteristic of a society that is underrated. There are not that many Armenians in the world, much fewer in Armenia, and less still that are dedicated to the cause. In order to operate at optimal capacity, it behooves us to be united and to work together as much as possible. That’s not to say we can’t have disagreements and debates, but it is decidedly not in our interest to be polarized and to constantly harbor hostility towards one another. Ironically, the movement of April 2018 claimed to be one of love and tolerance, but in reality it was deeply rooted in hate and spite and spent tremendous resources dividing society into black and white, old and new, good and evil. To roughly quantify just how divided society is, think about how the past couple of years have strained your relationships with friends and family members. On a personal level, this is unpleasant. On a national level, this is incredibly corrosive. I believe these divisions have had a detrimental effect on both the period leading up to the war, the war effort itself, and the post-war crisis. All else being equal, the outcome of this war could have been much better if we were united.

There is a perception that the most important aspect of democracy is the electoral process. However, elections themselves can be very divisive and the source of instability, especially if demagogues and populists are allowed to participate without any limitations. In refining the system of governance and electoral code, special care must be taken to minimize the risk of periodic shocks.

Similarly, the fight against corruption, if done recklessly, can fuel division in society more than it actually effects positive change. In particular, the corruption agenda must not become a tool in the hands of politicians intending to undermine the government or punish the opposition. Instead, corruption can be gradually reduced from the top down through institutional means and from the bottom up through education. On this front, we should prefer progress through evolution instead of giving credence to unrealistic proposals for quick fixes.

The instability and disunity of the past two and a half years have undoubtedly played a significant role in bringing about this catastrophe, which has cost us thousands of lives and nearly thirty percent of our homeland. We are now faced with a massive humanitarian crisis, disillusionment that will inevitably lead to emigration, an unpredictable climate for investors, and a number of related political, economic, demographic, and psychological issues that will take many years to overcome.

Going forward, the stability of the state and unity of society need to be considered top priorities. Any proposal for being more democratic or combating corruption must be viewed in this light. Only then will be able to strike the right balance that will provide for steady growth and development.