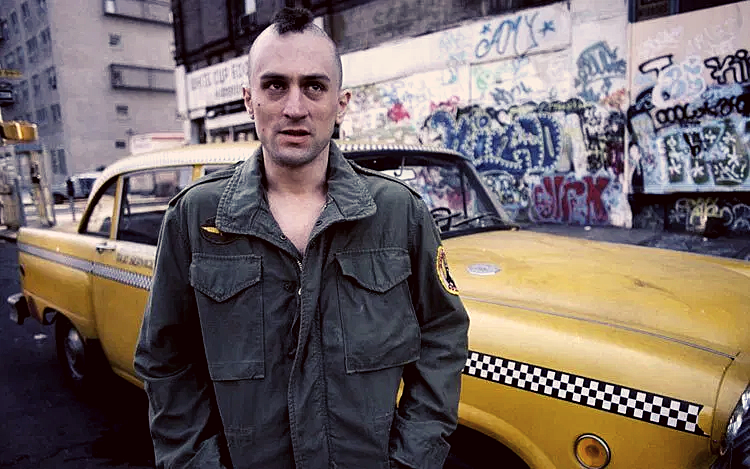 Every time I have a conversation about Armenia, the debate invariably circles back to the topic of personal experiences, which surfaces as one of the following assertions:

1) You haven’t lived in Armenia, so you don’t know.

2) I can tell you stories that prove [something negative about Armenia].

These points have a number of fallacies. Let’s go over them.

Having lived in Armenia does not make one more of an expert on Armenia than somebody who hasn’t lived in Armenia. Many people who live in Armenia are so busy making ends meet that they cannot be expected to objectively analyze the fiscal policy, diplomacy, or military strategy of the government, much less the complex geopolitical developments in the region, in order to have an informed and balanced opinion on politics.

Not Living in Armenia

Not having lived in Armenia does not mean that one cannot be informed enough to form a robust opinion on the matter. Given enough interest, a person living outside the country can study Armenia enough to become more of an expert than someone who lives in Armenia. In fact, having lived outside of Armenia can be an advantage because it allows one to assess the facts without having their judgment excessively clouded by emotion.

Telling one or two stories is not sufficient to prove a point. Personal experiences are important, but they can’t be the only elements of an argument. They must be accompanied by objective analysis of comprehensive facts taken over two dimensions: space & time. An analysis based purely on a few cherry-picked examples is inherently flawed. The terms “anecdotal evidence” or “hasty generalization” are used to describe this type of fallacy.

When people tell stories of personal experiences, they are often not being genuine about objectively analyzing the situation in Armenia. They have just conveniently cherry-picked the stories that support their assertion. The stories have some common issues, often revealed by the following questions:

When did it happen?

This is usually the most important question. The person telling the story will rarely volunteer this information as they tell the story. Usually, the story took place many years or even decades ago and the problem that they are trying to illustrate has been partially or fully solved long ago.

Who did it happen to?

The person telling the story is often not the person who experienced the incident. Most of the time, this fact is revealed by the storyteller, but sometimes they are ambiguous about it in hopes that the listener will not ask. Needless to say, a degree of separation between the subject of the incident and the storyteller can make the details murky and the reliability of the information decays exponentially with every degree of separation.

What exactly was the problem?

Personal experiences, by nature, evoke a lot of emotions. Which is why the questions above are sometimes tough to ask, since they appear to cast doubt on the veracity or seriousness of the incident. Nevertheless, if we are being honest and scientific in our approach to Armenia, we have to ask them in order to help establish a baseline truth.

On the other side of the coin is our experience outside of Armenia. If you lived outside of Armenia for the last thirty years, it’s very likely that you had negative experiences in your country of residence. Think back over the last three decades and make a list of all the problems you, personally, have come across. String together all these negative experiences and very often even the most developed countries can sound like terrible places to live.

I do not mean to question all the negative phenomena that people have experienced in Armenia over the years. Objectively, there have been and continue to be many problems in Armenia. I am merely claiming that the over reliance on these stories of personal experiences has created a skewed perception of life in Armenia. With a bit of vigilance and a more balanced analysis that relies on factors other than anecdotal evidence, we can establish a more comprehensive understanding upon which we can form all of our future political discourse.