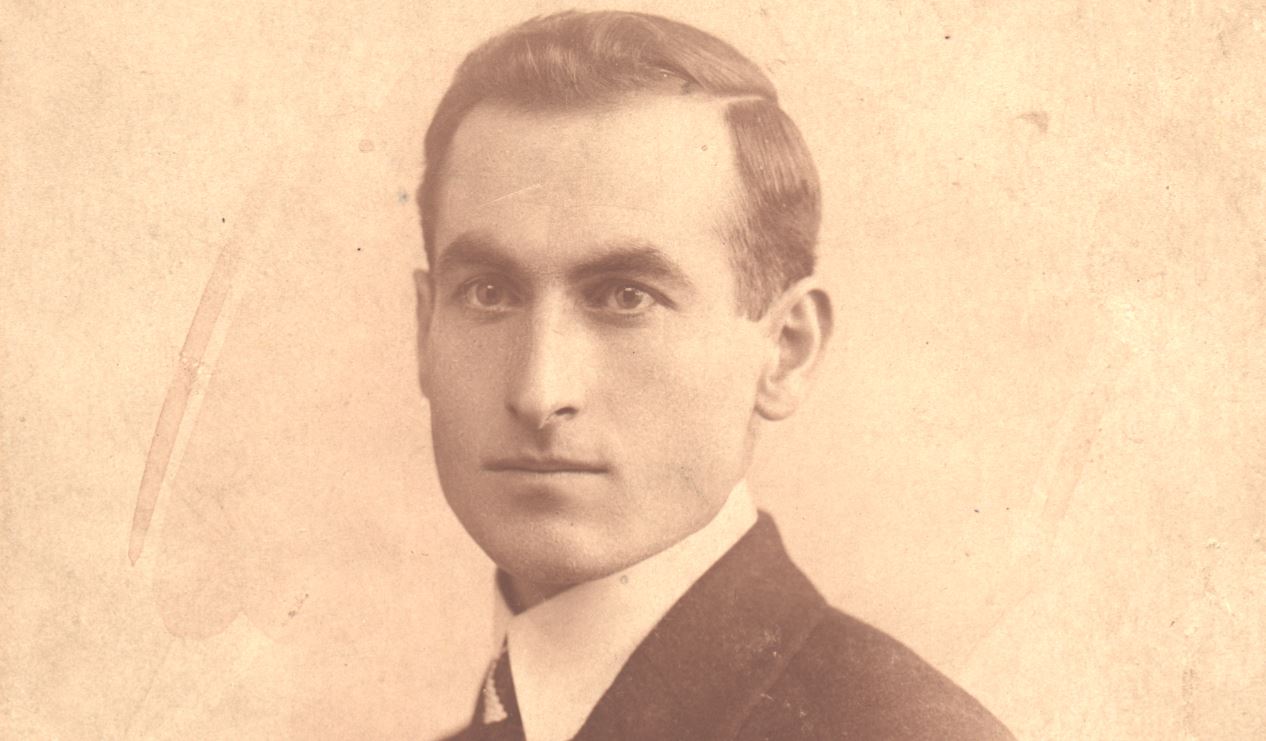 We should be willing to ask ourselves difficult questions.

Our timelines are filled with pictures of Soghomon Tehlirian and the lyrics of Գինի լից. There can be no doubt about the bravery and resolve of Tehlirian’s melancholic act, one which Tehlirian himself never boasted about. But do we ask why Tehlirian was necessary? Do we ask why we are so proud?

The reason he was necessary was because we failed.

By the time Talaat was assassinated in that square in Berlin, almost two million Armenians had been massacred. This land that one thousand years prior had contained the one thousand and one churches of Ani was now devoid of a single Armenian for the first time in millennia. And we let it happen.

Despite decades of prescient leaders – surely called fear mongers and racists by the era’s version of foreign-funded activists – imploring Armenians to prepare to defend themselves against the oncoming slaughter that would see the absolute elimination of Armenians from their ancestral homeland, most remained delightfully idle, either oblivious to what awaited or too paralyzed to act.

Massacre after massacre came and went and each nationalist reaction was considered an overreaction. Not even the wholesale butchering of hundreds of thousands before the turn of the century did enough to jolt us to our senses. Not enough, at least.

These were just blemishes on an otherwise harmonious plane of brotherly love. Then those fraternal Turks and Kurds burned us, hung us, starved us, sliced us until we were no more.

The same rationalizations and numbness of mind prevails today.

Between 1994 and September 26, 2020, we forgot who our neighbors were, not least because we were made to forget by those among us who told us we should forget.

And what of our pride in Tehlirian?

We love Tehlirian because he allows us to believe that because he was also Armenian, we too share in his resolve and bravery. We don’t.

His willingness to sacrifice his life for his nation by picking up a gun and laying it stoically down as he waited for his reckoning is what we aspire to in our dreams but are unwilling to accept in our lives, even when a gun is not called for.

The fact is that for twenty years we weren’t asked to sacrifice our lives on a battlefield or in a courtroom but in a way that would allow Armenia to become impregnable, at our expense, at the expense of our wishes. But we didn’t sacrifice our self-interest. On the contrary, we chose self-interest every time, preferring the Armenia we were told to expect but which always fell short, which we protested about at every opportunity.

Rather than turning Armenia into a fortress, we turned it into a carousel: anyone who wanted could jump on for a ride, have some fun, and jump off when it was no longer enjoyable.

Rather than steeling ourselves against the reality in which we might have the minor chance of surviving, we preferred to bring the circus to town to head our government because he and his sideshows rode bicycles to work and ate barbecue on the street.

We liked that warm, fuzzy feeling that a demagogue who smiles, does selfies, and proclaims “I love you all” gives us in our little tummies and we despise the battle-hardened, unsmiling faces of the serious leaders who know what war is like, know that war is a permanent possibility in the Armenian reality, but who had the fortitude and the strength of character to not behave like a harlequin for all the world to see, including our enemies as they prepared to once again try to annihilate us.

Have we learned our lesson? We continue to blithely accept the deadening of our minds by our fellow countrymen and women who insist on convincing us that this time it’s different, all while the enemy celebrates its murderers.

Are we prepared to build that fortress now or will we relapse into the torpor of self-interest that will carry us to our next, and perhaps final, tragedy?

As we celebrate Soghomon Tehlirian, have we learned what to do so that we don’t need him again?