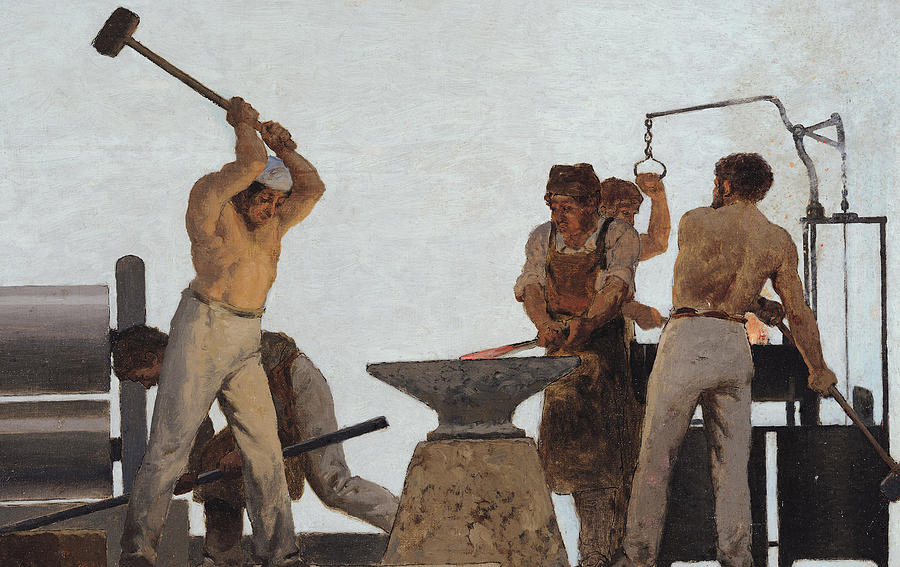 It has been only a few days since the end of the controversial election and supporters of Pashinyan, many of whom were cowering under their bedsheets for the past several months, unable to speak, have emerged, reinvigorated. They have begun to flood social media channels with the bluster for which they are best known. It is part of the general celebratory atmosphere among Nikolakans who were popping bottles of champagne and shooting fireworks into the Yerevan sky on the night of the election.

One might wonder if all this is happening in the same country that just lost a devastating war, where the bodies of soldiers were found in potato sacks in a nondescript basement a month ago, or if it is the same country who has hundreds of prisoners of war being held and tried in an enemy country.

But for those who subscribe to Nikolism and the immorality upon which it is constructed, this is par for the course.

The other inexplicable phenomenon is the absurd belief by Nikolakans – supporters, officials, current and former paid agents of foreign interests – that with their continuing hold on power, they are absolved of their sins. Some are proposing moving on, as though the acrimony created by their deceit, treachery, and death is nothing but a tiff that should be swept under the rug without any accounting or apology. There can be no reconciling with people who have not only brought the Armenian Nation to its knees but who continue to refuse to acknowledge their culpability in it.

Indeed, these Nikolakans recognize the inherent impermanence of their Pyrrhic victory, which is why they are now hoping to gloss over their deeds and make nice. It is also indicative of their inability to grasp the gravity of our circumstance and their role in creating and perpetuating it.

There has been a delay in the justice due to the thousands of young men who were sent to their deaths, the tens of thousands who were wounded and displaced, to the entire Armenian Nation for the loss of part of its homeland at the hands of those leading it.

When the day of reckoning will come and what form it will take is unknown but the fight to achieve justice for the crimes wrought upon the Armenian Nation must not abate.

So what do we do next?

First, there will be no abandoning the homeland, there will be no abandoning the Armenian Nation. Doing so would be to to assume a position of weakness and defeat that is unbecoming of the descendants of the Armenian men and women that defied those that tried to eliminate them by obstinately and ferociously maintaining their virtues and devotion to their national values and culture.

More importantly, it is the time for a critical assessment of the people and institutions across the Armenian Nation. None of what we have today happened in a vacuum and while it is popular to seek a single scapegoat for this ongoing tragedy, it is misguided and unhelpful. The fact is that Pashinyan came to power on a wave of widespread elation across the Armenian world, a tragedy precipitated by multiple societal failures across the decades. He was able to seize upon the prevailing circumstances, only a part of which were his own doing. How was he able to do this? How were so many people so convinced? What did each of us do wrong?

Our national reassessment must include an evaluation of programs, activities, people, organizations, and objectives.

We have to consider how we will move forward as it concerns the education of our youth, an oft-overlooked component of national well-being and the one that most directly influences the beliefs of society. We have to consider our value system and understand why it is that so many people seem to have no problem with lying or with liars; how so many people are able to ignore thousands of their fellow countrymen and their mourning mothers as they drink not a glass of wine in solemnity but in the debauched revelry of a block party. We have to consider how the Diaspora will interact fruitfully with Armenia and stop treating it as a charity case, as if it were trying to perform a micro-emulation of the storied failure of decades of Western aid to Africa.

And once we have assessed and considered and determined, we must begin working, and with greater vigor and vim than ever before. We cannot accept the false and debilitating premise so common among Armenians that it is the government that is the only determinant of our course: that is the belief of slavish peoples and one that has been successfully abused by the people who are currently in government long before they were in government until now. In truth, others will determine the course of the Armenian Nation only if we allow them to.

These are not just empty exhortations that I am shooting into the ether. I will likewise be working on developing and participating in certain projects where I can be of use. I encourage each of you reading this to find meaningful ways of contributing to the creation of a strong and confident Armenian Nation.