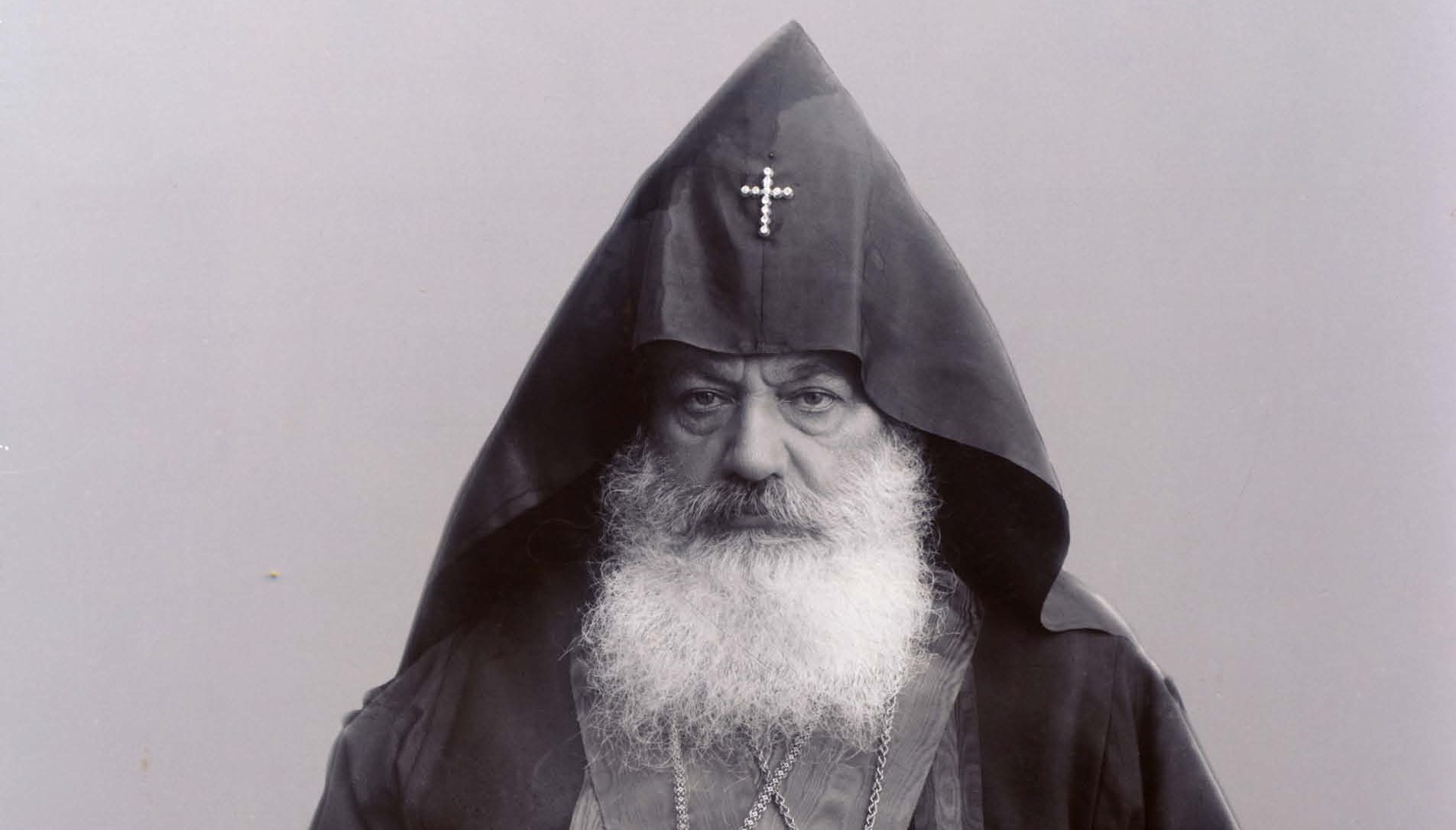 O, Nation of the Armenians, the Turks, the enemy of our flock through the centuries, have captured Alexandrapol and are moving toward to the heart of our country, our faith, our national life. They are coming to the land of Ararat. The Turks are coming, wrecking death and destruction in their path, and our military commanders see no way to stop this calamity other than to urge the Patriarch of Armenians to flee. They propose that the Catholicos of All Armenians abandon to the jaws of the enemy the Mother See of Etchmiadzin, our holy places, the Armenian people and the last shred of our homeland.They urge that I abandon everything and save my life by fleeing to Byurakan or some other remote mountain refuge. No, no, a thousand times, no. I will not abandon the Holy See entrusted to me by our sainted forebears. I will not retreat from the sacred hearth of the Armenian Apostolic Church. If the Armenian army and the Armenian nation itself are unable to stop the enemy’s advance, if they are unable to save our holy places, then let me be martyred, right here, on this spot, on the threshold of the Holy See, which I have been honored to hold through the just intercession of our sainted forebears and by God’s mercy.

The Turks, not satisfied with devouring the western half of our people, now crave the other half in crazed frenzy.And if they succeed, that will certainly be the end of our nation’s existence. I ask you, are we truly unable to keep the flame of our hearth’s burning, the torch of our faith, the foundation of our nation’s being? And if this is the end, then how can we not meet it with honor and courage, rather than crawling before this enemy like miserable creatures? The annals of our history are replete with examples of such valor, written with the blood of martyrs. Neither has our blood run out nor our bravery razed from our ranks.

Century upon century, the Armenian nation has lived this way, struggling for its existence, sacrificing for tomorrow. Those who die for a cause, die like the grain of wheat, from whose deaths are born new lives, sooner or later. Thus, our nation’s life bought at the cost of mass deaths and destruction has not and must never reach an end point. Why, then, should we turn our back on our nation’s way of life and mode of survival? Instead, should we not rise up against our enemy, which, puffed up by its minor victories on the Arax, thirsts for the last drop of our blood?

I have always believed in my people’s spirit. I know the bitter road my flock has travelled. I am convinced as well that my nation, the Armenian nation, has not yet delivered its final answer to this despicable enemy. And that answer will be triumphant.