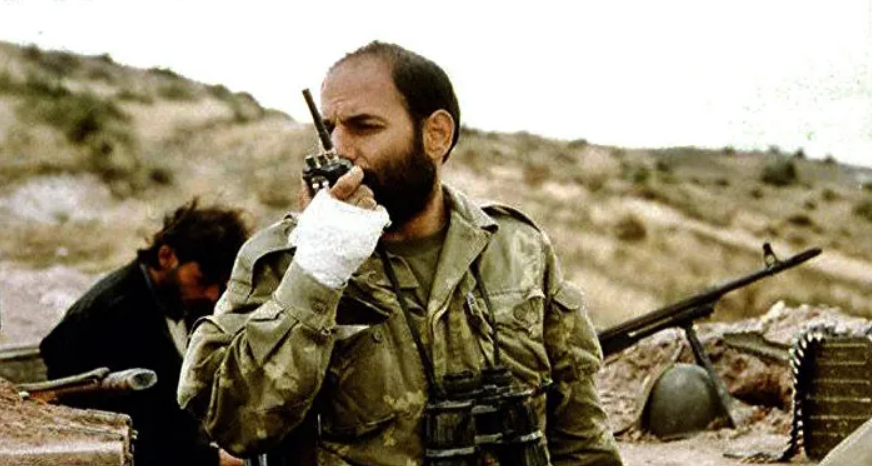 Today I was informed by Facebook that my picture of Monte Melkonian apparently violates its community standards and has been removed. Moreover, my account has been restricted as a result of me posting Melkonkian’s picture.

Ironically, I had posted the Monte picture in response to reports that his picture had been flagged and was being removed across Facebook.

Military expert and the head of Razm.info, Karen Vrtanesyan, also had his post removed, and then had his account restricted for posting about the original removal. He then had a post simply mentioning Monte Melkonian’s name deleted by Facebook.

Many others have reported that their posts featuring Monte’s picture and name have been removed and their accounts restricted.

The decision by Facebook seems to be based on Facebook’s Dangerous Individuals and Organizations policy, which states:

In an effort to prevent and disrupt real-world harm, we do not allow organizations or individuals that proclaim a violent mission or are engaged in violence to have a presence on Facebook. We assess these entities based on their behavior both online and offline, most significantly, their ties to violence. Under this policy, we designate individuals, organizations, and networks of people.

Examples of dangerous individuals and organizations on the Facebook page include Islamic State, Hitler, the KKK, and the Sinaloa Cartel. Why an Armenian national hero who fought for the independence of the Armenian homeland is being equated to racists, race exterminators, drug dealers, and fanatic jihadists is unclear. What we do know is that there are three groups of people who have always attacked Armenian national heroes: Turks, Azeris, and Nikol and his team.

Comments are closed, but trackbacks and pingbacks are open.