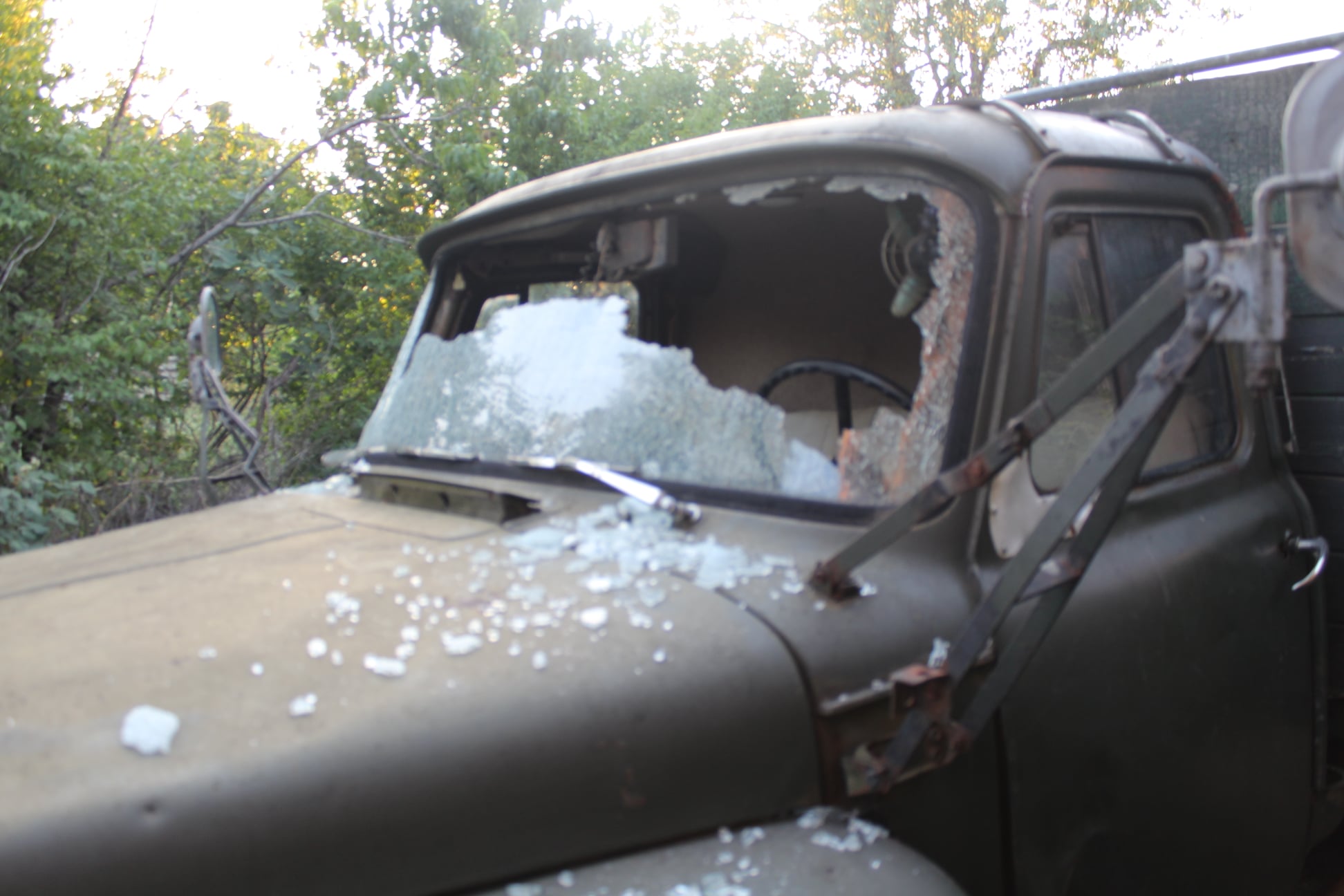 Armenia’s Investigative Committee has released photos and first-hand evidence of damage by Azerbaijani heavy artillery in the Tavush region. Based on its findings, it has announced 30 criminal charges.

The Investigative Committee has found that between July 12 and 16, there have been attacks using different types of military equipment including a tank, six attack drones, 82mm and 120mm mortars, and a D-30 howitzer. Altogether, 150 rounds of heavy artillery were found to be shot at Armenian civilians by Azerbaijan’s military.

As a result of the findings, the Investigative Committee, 30 criminal charges have been announced and are currently being investigated.

The report also states that as the results of Azerbaijani attacks on Armenia’s civilian population throughout Tavush, the following have been damaged: 24 homes; 1 guard outpost, where two police officers were wounded; 1 kindergarten; 1 wounded civilian; 1 cognac and wine factory; and, 1 cemetery.

The Investigative Committee announces that in the course of the criminal charges, all the required investigative and legal procedures are being pursued.