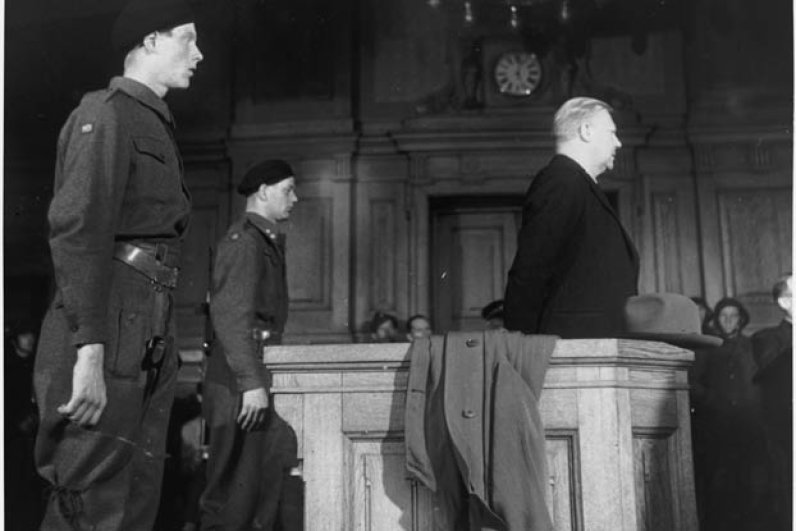 Who Comes Next? Armenia’s Next Leader

A large segment of Armenians is hesitant to call for Nikol Pashinyan’s resignation, citing uncertainty about the future as their main concern. Who will take over? Will it be the “old, corrupt regime”? Or the “oligarchs”? What if the situation gets worse?

To answer this question, let’s travel back in time to March of 2018. Here’s a snapshot of the situation in Armenia at the end of the March, when Nikol Pashinyan started walking from Gyumri to Yerevan.

One would think that these were optimal conditions for the country to experience a period of stable growth and development. However, the exact opposite took place. People started chanting empty slogans, the most popular of which was “reject Serzh”. A rational person would ask why we should reject Sargsyan if all indicators show that the situation in the country is improving. However, people started mindlessly jumping on the bandwagon. Most importantly, they didn’t think to ask who would take over, considering the fact that the political consensus was in support of Sargsyan continuing as Prime Minister. At some point, Pashinyan mounted the wave of energy from the crowds on the street and blackmailed his way to the premiership.

Fast forward two and a half years and we are in a similar yet very different situation.

Following this once-in-a-century calamity, the country is faced with a number of crises, including humanitarian, economic, political, and psychological. Seventeen political parties from across the political spectrum have come together to call for Pashinyan’s resignation and the formation of an interim government, with a plan in place for holding snap elections in the future. For comparison, only a single party was asking for Sargsyan’s resignation in April 2018.

Today’s coalition consists of parties and politicians (e.g. HHK, ARF, BHK, Heritage, Hrant Bagratyan, Zaruhi Postanjyan) that would not, under normal circumstances, agree on any political agenda. This is an indication of the severity of the crisis and the strength of the political consensus to bring about a change of government. It will also be the key to national unity after the transition.

As is the case with much of political science, comparative analysis is critical. In one case, we had stability and growth with political consensus in support of the government, yet many people were willing to participate in strikes, mass demonstrations, and the blocking of roads. Social media was filled with support for the protesters and condemnation for the government, people even added frames to their profile pictures. Today, we have immeasurable loss, chaos, and collapse with political consensus against the government. Yet many people are hesitant to speak up because they are not sure which way the wind will blow or they are afraid of what might come next. Well, my friends, we are in a free fall right now and we need something to break our descent.

One thing that Pashinyan and his propaganda machine did successfully over the years was creating a perception that there is an old guard that should be avoided at all cost. This simple tactic has been the main “force field” shielding Pashinyan from losing power. It does not matter that this statement is purely a manipulation. Many members of the HHSh, Levon Ter-Petrosyan’s party from the 1990s, or their children are represented today in parliament and high levels of government. Hunan Poghosyan, a highly controversial deputy police chief just a few years ago, was appointed the governor of Syunik by Pashinyan. Felix Tsolakyan, head of the State Tax Service during the Kocharyan administration and governor of Shirak during the Sargsyan administration, was appointed Minister of Emergency Services. Former “oligarchs” were transformed overnight into “large property owners”. It’s truly ironic that one can consider Tsolakyan and Samvel Aleksanyan “new” and the Armenian Revolutionary Federation “old”.

It’s important to realize that there was no real separation of old and new. More importantly, such a divide should never exist, because in every time period, there are very capable and qualified individuals working in service of the state and for the good of the nation. Therefore, empty statements about a “return of the old guard” or the “old, corrupt regime” need to be discarded right away. The sooner we break out of this artificial discourse, the sooner we can tap into and utilize all of our human resources, independent of age, political affiliation, or time period spent in office. To make this point even more clear, I believe there are a number of individuals in government or parliament today that are important assets and have a place in future administrations.

We must also reject the thought that a single person can fix all of our problems. This constant search for a savior not only removes responsibility from each Armenian, but it also sets unrealistic expectations that then inevitably lead to widespread discontent and disillusionment. The truth is we should look for political ideologies and policy platforms instead of simple characterizations. We should look for teams and institutions instead of individuals. We should seek out a leadership that is first and foremost honest about the difficult road that lies ahead, without resorting to populism. We should look for leaders who bring us back together and undo the polarization of the last two and a half years, instead of dividing us into black and white, old and new, good and evil.

Pashinyan took over at a time of prosperity and, through constant mismanagement, brought the country to the brink of collapse. The team that takes over after Pashinyan resigns will be in a very unenviable position, since the nation is simultaneously faced with a multitude of crises. It’s not every politician or political team that is willing to take on the burden of pulling us out of this situation, since it will be risking its reputation and expending political capital in doing so and is by no means guaranteed to have success. In other words, coming to power today can be considered a major liability rather than an asset.

In 2018, the floodgates were opened and the vast majority of Armenians, most of whom were not well informed about the intricacies of the arena they were entering, became politicized, unknowingly becoming a tool in the hands of powerful forces determined to undermine Armenian statehood. Recent developments in Armenia have reversed this effect and are the cause of increased disillusionment. The wiser ones among this cohort are realizing that perhaps they should stay out of Armenian politics, since this field is far more complex than they ever imagined. I believe this is the correct decision for most of the population and will help depolarize Armenian society. Seeing the failures of the current administration, some, on the other hand, have retreated to the tired, old mentality that all politicians and political parties are the same and that none of them can be trusted. This approach is not only incorrect but it is also dangerous. Political parties are the building blocks of the parliamentary system and, even though there are dozens of registered parties in Armenia, only a handful of them are viable alternatives to the ruling bloc.

It takes years to build the institutional capacity and organizational structures to be able to seamlessly take the reigns of a country, especially under the current circumstances. The idea that a new political party will suddenly emerge can only be described as reckless idealism. We must refrain from any steps that can further harm the already damaged trust in the political system. Like it or not, political processes are underway and many of us feel compelled to participate, if only to help close the floodgates that were opened in 2018.

The truth is we can’t know who is going to come to power after Pashinyan resigns. But I believe we are asking the wrong question. Instead of asking “who comes next?”, we should be thinking about which ideologies we subscribe to, which policies are important to us, what value system we want to move towards, where our interests lie geopolitically, and what our priorities should be as a nation to efficiently utilize all of our resources. We need to be realistic with our expectations of the future. No matter who takes over, there is a very long and bumpy road ahead. Pashinyan’s resignation is merely the first in a long line of steps aimed at course correction.