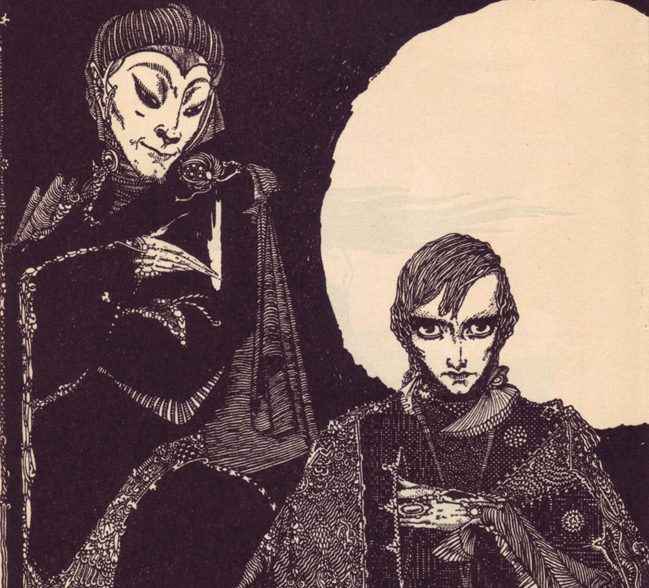 It’s important that we understand why those who repeat the “no Nikol, but not the նախկինs [predecessors] either” mantra are morally bankrupt and wrong.

First, many of them are in fact Nikol supporters and (unsurprisingly) being disingenuous when they say “no predecessors.” They know the only viable alternatives to the current PM are actually members of previous governments, so by taking this position they ensure Nikol stays as PM.

This group of people are the originators of Nikolism and, left unchecked by the next government, will continue to propagate Nikolism under a different brand, which they may even call “anti-Nikolism.” This group must be dealt with at the political and legal level.

But, for many others, it is largely a question of ego. Even if they realize the absolute disaster Nikol has been and genuinely oppose him today, they are uncomfortable admitting it was a mistake to support him in 2018. This group deserves our pity as well as our scorn. Why?

Because thousands of young Armenians perished in the last war because of that mistake and failure to recognize it as such simply means we are doomed to repeat it. If your ego is more important than the sacrifice of those that perished then you are a vile human being.

Moreover, since the failure to recognize the mistake only means we are doomed to repeat it, it means you are willing to risk the lives of another generation of young Armenians…all for the sake of your ego. If the above is your position, think long and hard about this.

Lastly, and perhaps most importantly, to preemptively disqualify all members of the former government from a solution is to curse us into oblivion. What Armenia needs is experienced hands who understand military matters and know how to navigate the relationship with Russia.

Almost by definition, this means it has to be members of the previous government. A competent, capable elite does not grow on trees overnight—and to demand the next government be entirely ‘new’ people is to put this impossible demand on Armenia’s political system.

So, as you see, not only does the correct position one should take allow for members of the old governments to be a part of the solution, that is almost a necessity. What is at stake is Armenia’s survival—and the threat is very real.

To the blithering idiots that react to the prospect of Robert Kocharyan or another նախկին [predecessor] being PM with a form of “but, but, but…corruption!”, I have a simple response to you: Putting aside the fact that much of your beliefs about alleged corruption are simply false, keep in mind that corruption plagues every country and it can be addressed over time. It’s a problem, but not a problem worth killing another thousand 18–19 year olds over.

The only question that remains is whether Armenia can spare another 6,000+ young people մինչ դուք խելքի գաք [until you wake up].

This is Henrik Dumanian’s debut on The Armenite. He is a graduate of the University of Chicago Law School. You can follow him on Twitter.