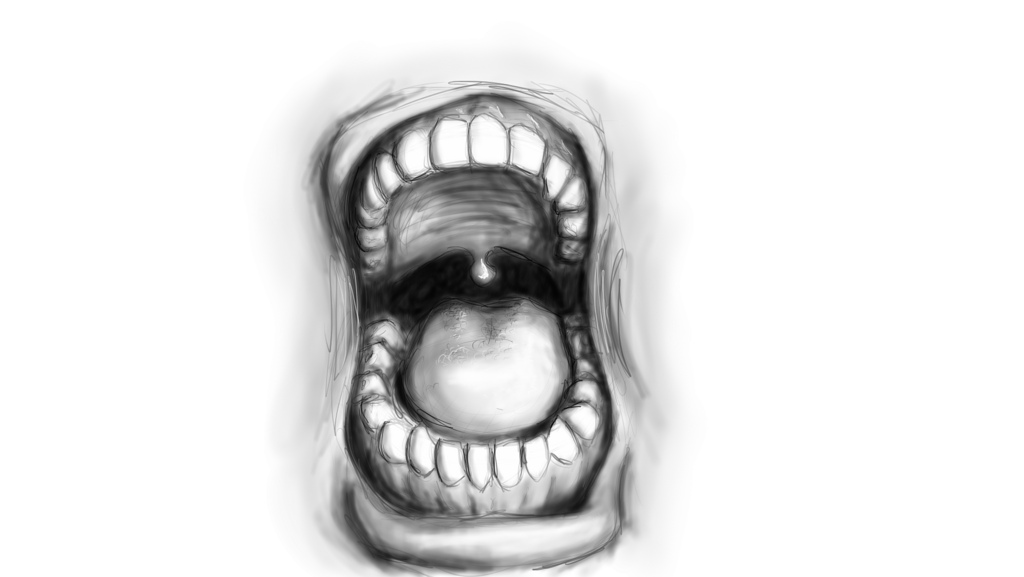 “Are You Guys Arguing… Or Just Discussing Dinner?”

From the early days of my relationship with Victoria, I was often left utterly bewildered when visiting her apartment in Yerevan. I’d be sitting there with my Armenian coffee in one hand and trying to stop the dog from stealing all the biscuits on the table with the other while suddenly being struck with fear as Victoria and her mother started to scream at each other. I usually wondered whether I should step in and play peacemaker and sometimes thought to myself how comfortable Victoria’s family must be with me around, since they didn’t mind arguing right in front of me.

But sure enough, as day follows night, the tides would turn. The screaming would cease; there would be laughter, sarcastic comments of “abris, abris” (“good job, good job”), and everyone would go back to drinking their coffee and stealing the biscuit out of my quivering fingers.

Eventually, I realized that it was just cultural differences. While I grew up in a reserved culture of British folk (read this part in a posh British accent), politely asking friends if they would care for a spot of tea, old bean, or if they were going to watch Wimbledon on the telly this summer, things were different here. While my fellow Brits and I went about our business in a terribly polite fashion, apologizing frequently – although not as much as Canadians – and generally keeping every conversation as noble as possible, my new Syrian-Armenian friends simply let it all hang out. Directness was the key. But it took me a while to figure that out.

If there was an argument in this community, it would be an extremely dramatic and public spat. I remember sitting in a rickety 1970s Mercedes taxi in Bourj Hammoud one day while a mother and daughter argued fiercely in the middle of the street outside a fast food joint called Basterma Mano. Limbs flailed wildly, screeches reached new levels, and eventually the daughter stormed off toward Arax Street for some retail therapy. By that time, I just grinned to myself and carried on with my day.

But getting to this stage was fraught with stress. I still sometimes have trouble telling if the Tachjian family is having an inflamed row about a cousin’s marriage or if family members are simply discussing what size bag of dog food to buy for Icy, our hitchhiking Husky. Most of the time, though, I get it.

Now, this all-hands-on-deck attitude has affected my own interactions. Being surrounded by this emotional approach so much – a characteristic shared throughout the region, I’ve found – I’ve come to be more straight-forward with my own exchanges. There’s just one problem: Now, I’m living among ultra-apologetic Canadians once more. Sometimes, I wonder if I’m being too abrasive, if I’m perhaps wearing my heart on my sleeve, or if I’ve spent too long listening to Victoria passionately decide whether to go to her aunt’s house for dinner or not.

Either way, it does simplify life. Now, at least, I’ve learned enough Armenian and Arabic to recognize the subject of the conversation. These days, the keywords I pick up from a discussion – like “dinner” or “coffee” – allow me to zone out and get on with my day if I find them to be non-threatening. Plus, I can join in with the Western Armenian and Arab insults being thrown around. Lwiza, my mother-in-law, has playfully slapped me around the face and called me a “hayvan” (Turkish word for “animal”) on more than one occasion. Even Victoria’s sweet grandmother has the tongue of a serpent; I’ve never heard such foul words spew out of an elderly woman’s mouth before. It’s all a part of assimilating to this new culture, I guess. And it certainly adds spice – and some much-needed hilarity – to my life.