What Armenia Stands to Gain from Iran’s Nuclear Deal

By: Mher Almasian
In: Politics
With: 11 Comments 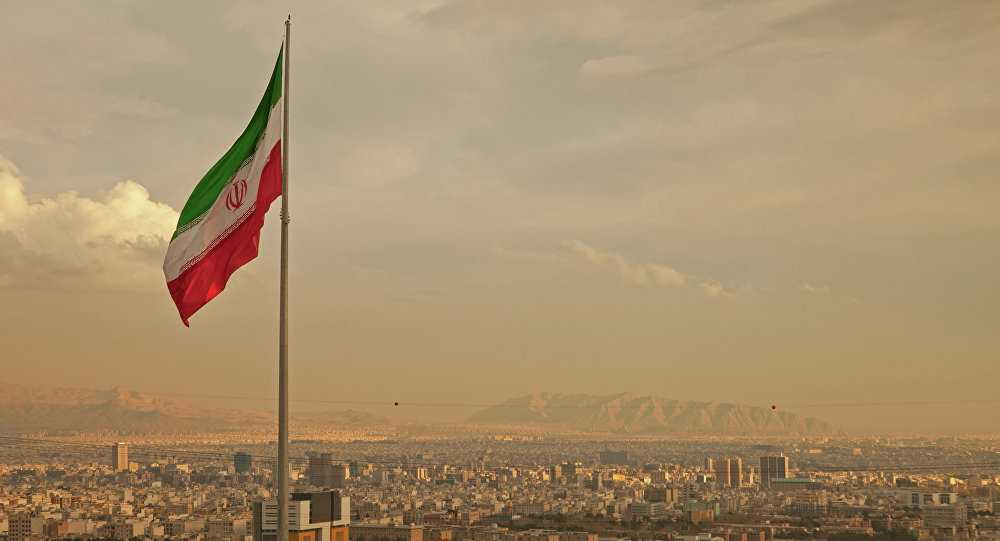 Representatives of the Iranian government, along with the six world powers, have finally reached a historic and long-sought-after nuclear agreement. The Iranian nuclear deal seeks to curb nuclear development in the country while removing crippling sanctions on Iran’s economy, which began following the Iranian Revolution and have become progressively more acute ever since.

Needless to say, removal of sanctions will have a monumental effect on Iran. With the ability to significantly increase gas and oil exports, while having its assets in Western banks unfrozen, Iran will see a dramatic rise in its budgetary flexibility. This means the ability to invest in and upgrade many facets of the country. Further, with Western investors hungry for a fairly affluent market of 77 million people who have a natural affinity for Western culture, the economy will experience a notable transformation. Moreover, the ending of the UN arms embargo will allow Iran to modernize its army that – though a formidable force due to its organization and discipline – is hampered by its outdated technology.

Perhaps equally as important as the effects the deal will have on Iran are the reverberations that will be felt throughout the region in neighboring countries, as Iran’s economic and military reach are strengthened. No country will have more to gain from this process than Armenia, for whom Iran has been by far the most cooperative neighbor since its independence.

In the most basic sense, as the Iranian economy grows, Armenia will feel a natural spillover effect. As Iranian domestic goods and companies become more competitive with new foreign investment, cheaper and better products will be introduced to the Armenian market, improving the level of competition and prices in Armenia. This is especially significant given recent reports by both Iranian and Russian sources that Iran is working on a free trade agreement with the Eurasian Economic Union (EEU.) Given that Armenia is the only country near Iran that’s a member of the EEU, it will become an important gateway for Iranian companies to access the more than 180 million consumers of the union.

Further, Iran, who is an observer state of the Shanghai Cooperation Organisation (SCO), is among the next set of nations expected to ascend to member status in the organization. In fact, the main obstacle that has prevented this from happening until now has been the UN sanctions. Given that Armenia already has cordial relations with China, and has just this week become a “dialogue partner” of the SCO, this move is bound to further facilitate economic relations between Armenia and China.

Another important aspect of the nuclear agreement is the financial flexibility that Iran will gain, which will enable the country to carry out many strategic and geopolitically significant infrastructure projects in the region that have been delayed due to financing issues thus far. Among these are several joint projects between the Armenian and Iranian governments such as the Meghri Hydroelectric Dam located in Syunik as well as the Southern Armenia Railway, which will connect the two nations by rail. Considering the strategic gains Iran stands to make by having access to the Caucasus region, it’s reasonable to assume that once it has the necessary budgetary flexibility, the country will help Armenia finance the Southern Armenia Railway. The project, which is estimated to cost more than $3 billion, is one of the biggest priorities of the Armenian government.

Finally, the most important foreign impact for Armenia will be the effects felt in Azerbaijan and Turkey because of the deal. Azerbaijan has gained some minimal international prestige from its ability to contrast itself with Iran – mainly because it has successfully cast itself as a stable and cooperative alternative to Iran for the West. The country has also been long thought of as a key attacking point for any military assault on Iran. Given the improvement in relations between the West and Iran, the significance of Azerbaijan will greatly diminish in that regard. More importantly, given that Iran has the world’s second largest natural gas reserves, or roughly 40 times that of Azerbaijan, its potential to begin exporting to Europe completely diminishes Azerbaijan’s main claim to any political leverage: that of providing an alternative to Russian gas.

Perhaps the most immediate impact on Azerbaijan will be the further decline in global oil market prices, as Iranian oil floods the international market. Azerbaijan has already been dealing with the economic ramifications of energy price declines, from which it derives 74 percent of its budget. It has had to devalue its currency by 33 percent, while having seen its foreign exchange plummet. The introduction of Iranian oil will not only keep these prices low in the immediate future, but is bound to push them further down. This means a wide range of economic and social issues in Azerbaijan, which will naturally affect its ability to pose a military threat to Armenia.

On its Western border, Armenia has had to deal on the international stage with a Turkish nation whose main value to its Western patrons has been the balance it provides against a hostile Iran. If Iran is able to develop into a neutral partner to Western states, world powers will have less of a reason to tolerate the actions of Turkey, who has had its own recent history of hostility and instability.

Without a doubt, Iran’s nuclear deal – and the benefits the country is set to derive from it – will have a positive impact on Armenia. As the Iranian economy grows and as Iran further improves its relations with China and Russia (two key partners to Armenia), Armenia will start to see the economic benefits of a more affluent Iran. Further, the lessening of hostility between Iran and Western states will drastically diminish the value Azerbaijan and Turkey present to the West. That means Armenia’s ability to deal with these two hostile nations diplomatically will only improve.

2015-07-14
Previous Post: The Singaporean Teen Who’s Learning Armenian: A Q&A With Karmun Khoo
Next Post: The Marrow of Longing by Celeste Snowber