By: William Bairamian
In: Politics
With: 12 Comments 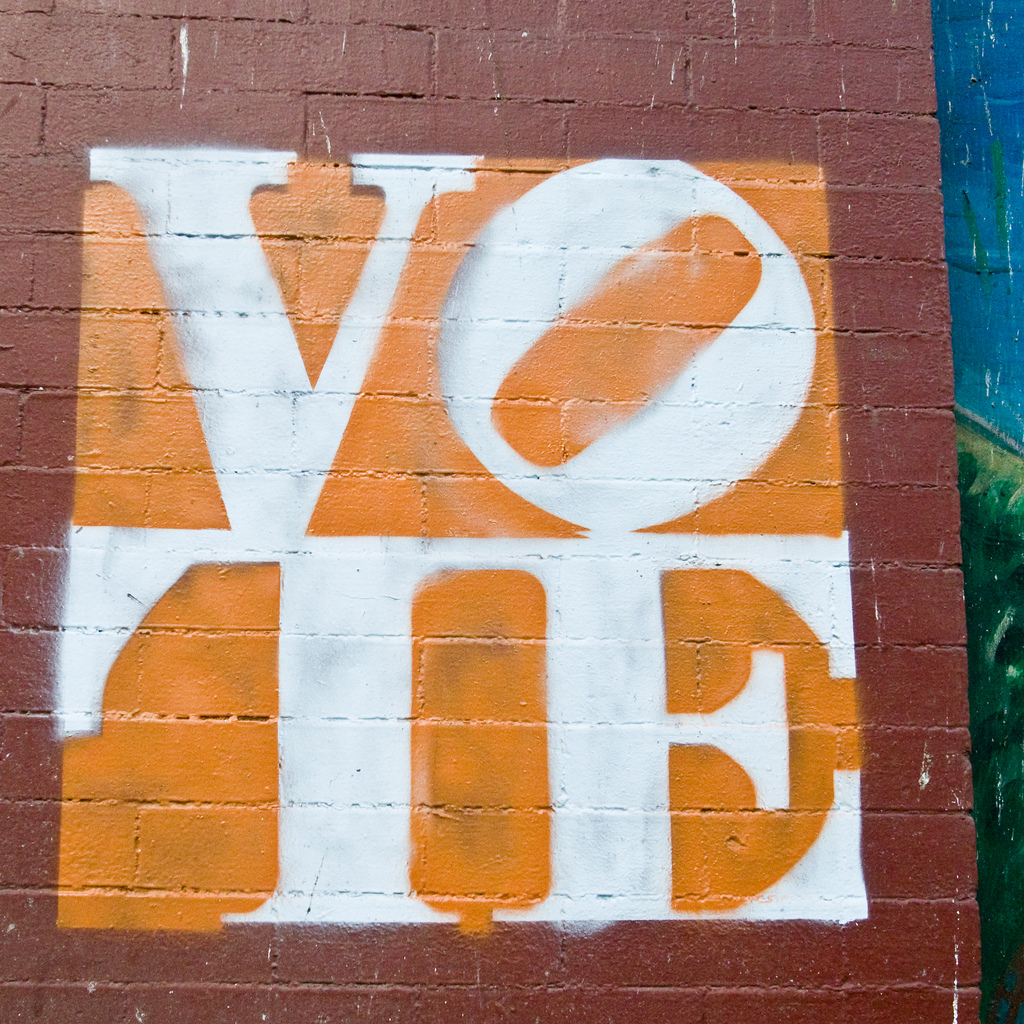 We will update the information here with relevant news, including new reports or statements by observers and authorities below.

On December 6, Armenian citizens turned out to vote in a referendum on a constitutional reform proposed by President Serzh Sargsyan that would turn the country into a parliamentary republic.

Here is a review of what happened. We will make updates here as relevant information becomes available.

Violations were alleged at several polling places, mostly in Yerevan. The Prosecutor-General’s office designated a section of its website (link in Armenian) where it reported allegations by media outlets and NGOs and included information regarding any investigations that were launched.

As of December 8, the Prosecutor-General’s office said it has received 409 allegations, of which 323 are currently being investigated and 80 of which have been sent to the police for further investigations; also, six criminal cases have been opened (Armenian).

The police, also, are concurrently investigating 234 allegations of misconduct which were either received through their voting day hotline or reported in the media.

Prime Minister Hovik Abrahamyan has promised that all people who are found to have committed fraud during the vote will be held accountable.

During and after the vote, there have been some false media reports. One was about a supposed shooting at a polling place as well as a claim by Hraparak Newspaper – which was copied by other news outlets (link in Armenian) – that the names of the family murdered by a Russian soldier in Gyumri were present on voter rolls. Both the police (link in Armenian) and Prosecutor-General’s office repudiated the claims.

The European Platform for Democratic Elections (EPDE), not affiliated with the European Union, reported that there were about 700 observers, joined by 700 journalists, to monitor 500 precincts. There were 1,997 precincts in total.

The EPDE observer mission report on the referendum was overwhelmingly critical and appeared shortly after the vote was completed. According to its website, the organization is a group of civil society organizations “supporting or conducting citizens’ election observation” and counts among its members in Armenia  Transparency International’s local chapter and Helsinki Citizens’ Assembly Vanadzor.

With a differing perspective, the observer mission of the Commonwealth of Independent States (CIS), a group of formerly Soviet states, called the elections “open, free, and exemplary.”

The United States’ statement from its embassy in Armenia commended the government and people for their “peaceful conduct” during the referendum, which took place after “an open debate.” It was restrained in noting “credible allegations of electoral irregularities” while stating that the cases “need to be fully investigated.”

The Parliamentary Assembly of the Council of Europe (PACE) and Organization for Security and Cooperation in Europe (OSCE) have not yet released any complete reports but PACE made a statement where the allegations of violations were noted. They were critical of the Armenian authorities, saying they must mention problems many of them already mentioned in “previous PACE, Venice Commission and OSCE/ODIHR recommendations.”

Opposition groups called the elections fraudulent immediately after the close of the polls and called for protest. Led by a group calling themselves New Armenia Public Salvation Front, they announced a gathering Liberty Square on Sunday night, as well as Monday night; neither produced large crowds.

New Armenia is composed of many familiar faces on the Armenian political scene including Raffi Hovannisian, Zhirayr Sefilyan, and Andrias Ghukasyan. While speaking from the podium, Sefilyan, a member of PreParliament, yelled “death to the regime”

Hovannisian, the former presidential candidate who lost to President Sargsyan in the 2013 election, tore his ballot before placing it in the ballot box earlier in the day. He was one of the speakers and again called for Sargsyan’s resignation, as in the past.

After Sunday’s protest, a march ensued through the streets. Protesters were heard singing Kini Leetz, a song about the assassination about Talaat Pasha, the chief organizer of the Armenian Genocide; they replaced the portions of the song where Talaat Pasha is mentioned with Serzh Sargsyan.

According to Radio Free Europe/Radio Liberty (RFE/RL), Levon Zurabyan of the Armenian National Congrees (HAK), claims that only 800,000 people actually voted and that 600,000 of those voted “No.” Zurabyan’s claim, if true, would mean that there were over fraudulent 503,000 votes counted. RFE/RL’s report did not elaborate where Zurabyan got the information for his claim. Zurabyan also urged the Central Election Commission to annul the vote.

Following the referendum, President Sargsyan made a speech where he recognized the differences between various sides in the constitutional reform process while saying that there should be an “inclusive discussion” to update the electoral code to make it “faultless.”

Update (14 December 2015): The United States Embassy in Yerevan released an “additional statement” where it commended the Armenian authorities for “fully” reporting and investigating credible allegations while saying that those implicated in wrongdoing may be unable to participate in “Embassy programs or activities.”

Update (11 December 2015): Armenia’s Human Rights Defender, Ombudsman Karen Andreasyan, urged the President, Prosecutor-General, and elections authorities to carefully investigate alleged violations. He said in his letter that the Ombudsman’s office received 67 complaints while noting that many more have been alleged elsewhere. (link in Armenian)

Update (10 December 2015): The European Union’s delegation to Armenia issued a statement saying, “We urge the Armenian authorities to fully investigate in a transparent manner credible fraud allegations.” They also said that, in the event the constitution is confirmed, a new electoral code should be adopted in line with the recommendations of the OSCE ODIHR.

Update (10 December 2015): The OSCE Representative on Freedom of the Media urged authorities to ensure journalists’ rights to report freely and safely.